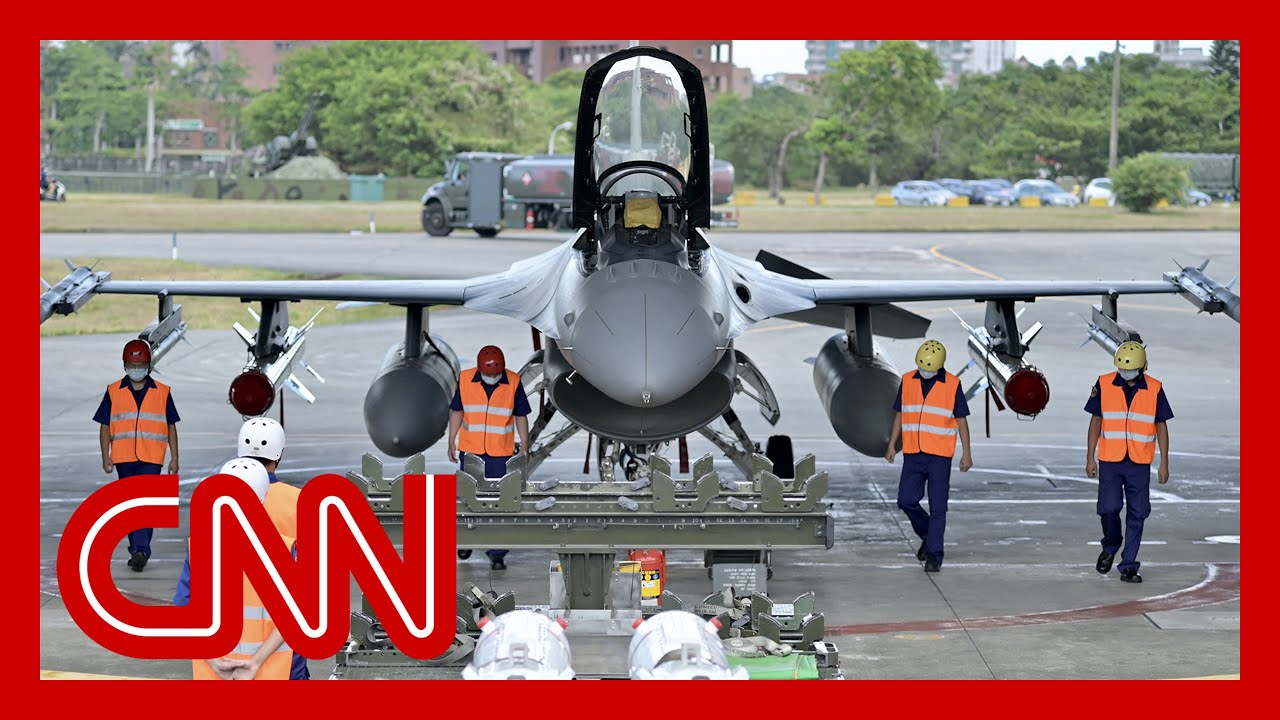 Videos
A Chinese invasion of Taiwan in 2026 would result in thousands of casualties among Chinese, United States, Taiwanese and Japanese forces, and it would be unlikely to result in a victory for Beijing, according to a prominent independent Washington think tank, which conducted war game simulations of a possible conflict that is preoccupying military and political leaders in Asia and Washington. #CNN #News

Rising public support for unions despite widespread strikes, Sky News poll suggests
‘The hardest thing I’ve ever shared’: Ozzy Osbourne no longer ‘physically capable’ of touring
‘Nobody is born smart’: Ex-commander of Russian mercenary group apologises for fighting in Ukraine
Retired general explains why tanks are so significant on the battlefield
Cheryl on her West End debut: ‘Disasters are part of the experience’