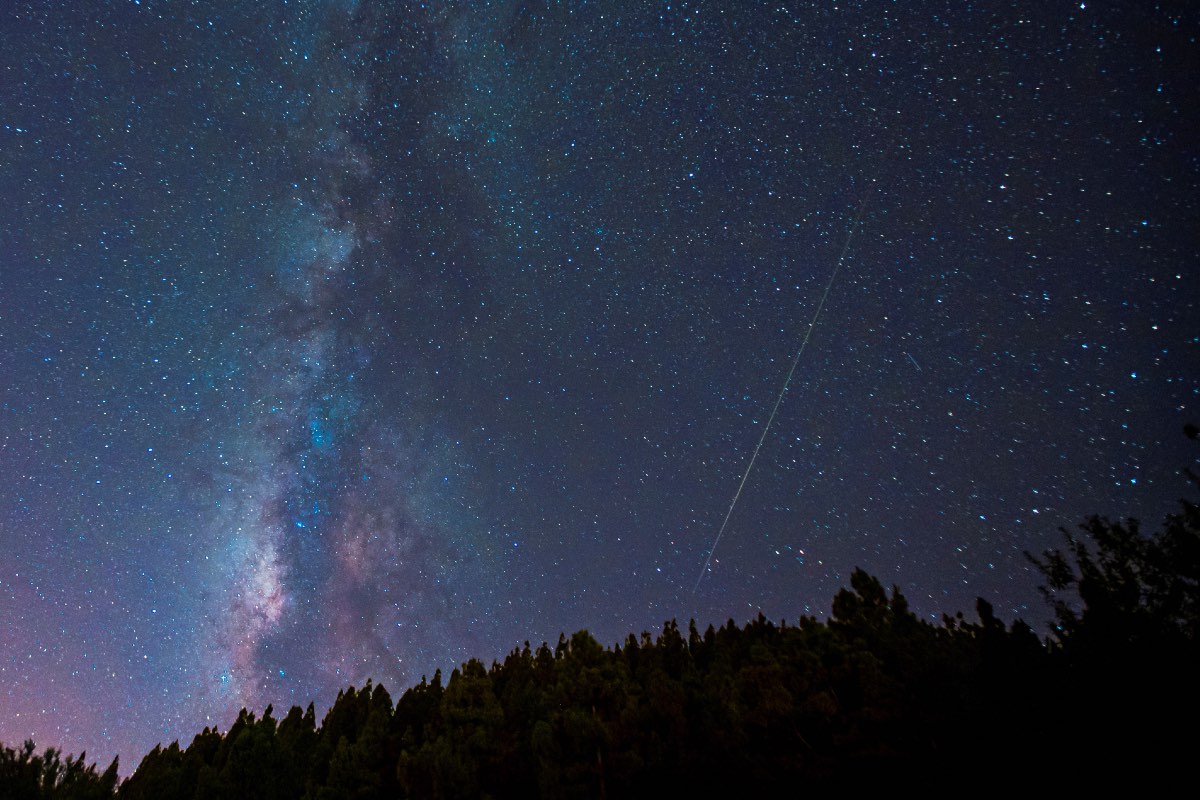 Astronomers have detected in the stellar halo that represents the Milky Way’s outer limits a group of stars more distant from Earth than any known within our own galaxy — almost halfway to a neighboring galaxy.

The researchers said these 208 stars inhabit the most remote reaches of the Milky Way‘s halo, a spherical stellar cloud dominated by the mysterious invisible substance called dark matter that makes itself known only through its gravitational influence. The furthest of them is 1.08 million light years from Earth. A light year is the distance light travels in a year, 5.9 trillion miles (9.5 trillion km).

These stars, spotted using the Canada-France-Hawaii Telescope on Hawaii’s Mauna Kea mountain, are part of a category of stars called RR Lyrae that are relatively low mass and typically have low abundances of elements heavier than hydrogen and helium. The most distant one appears to have a mass about 70 percent that of our sun. No other Milky Way stars have been confidently measured farther away than these.

The stars that populate the outskirts of the galactic halo can be viewed as stellar orphans, probably originating in smaller galaxies that later collided with the larger Milky Way.

“Our interpretation about the origin of these distant stars is that they are most likely born in the halos of dwarf galaxies and star clusters which were later merged – or more straightforwardly, cannibalised — by the Milky Way,” said Yuting Feng, an astronomy doctoral student at the University of California, Santa Cruz, who led the study, presented this week at an American Astronomical Society meeting in Seattle.

“Their host galaxies have been gravitationally shredded and digested, but these stars are left at that large distance as debris of the merger event,” Feng added.

The Milky Way has grown over time through such calamities.

Containing an inner and outer layer, the Milky Way’s halo is vastly larger than the galaxy’s main disk and central bulge that are teeming with stars. The galaxy, with a supermassive black hole at its center about 26,000 light years from Earth, contains perhaps 100 billion–400 billion stars including our sun, which resides in one of the four primary spiral arms that make up the Milky Way’s disk. The halo contains about 5 percent of the galaxy’s stars.

Dark matter, which dominates the halo, makes up most of the universe’s mass and is thought to be responsible for its basic structure, with its gravity influencing visible matter to come together and form stars and galaxies.

The halo’s remote outer edge is a poorly understood region of the galaxy. These newly identified stars are almost half the distance to the Milky Way’s neighboring Andromeda galaxy.

“We can see that the suburbs of the Andromeda halo and the Milky Way halo are really extended – and are almost ‘back-to-back,'” Feng said.

The search for life beyond the Earth focuses on rocky planets akin to Earth orbiting in what is called the “habitable zone” around stars. More than 5,000 planets beyond our solar system, called exoplanets, already have been discovered.

“We don’t know for sure, but each of these outer halo stars should be about as likely to have planets orbiting them as the sun and other sun-like stars in the Milky Way,” GuhaThakurta said.