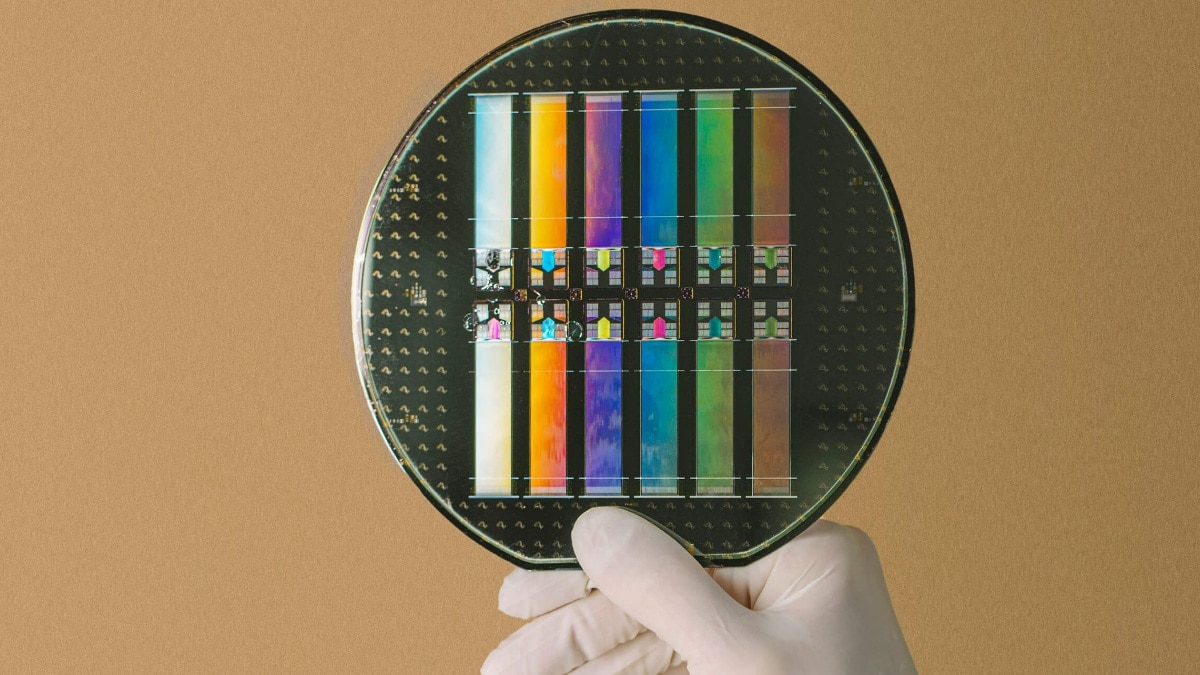 Reuters reported on Monday that the USDA’s inspector general is investigating Neuralink for potential animal-welfare violations amid internal staff complaints that its animal testing is being rushed, causing needless suffering and deaths.

Blumenauer and Schiff, two Democrats who are members of the Congressional Animal Protection Caucus, wrote in a draft letter they will send to the USDA that “the treatment of the animals described in these complaints seems to indicate a distressing lack of oversight.”

“We are very concerned that this may be another example of high-profile cases of animal cruelty involving USDA-inspected facilities, referenced in previous letters to your agency, where there has not been adequate action from USDA,” the lawmakers said in a letter addressed to USDA secretary Thomas Vilsack and Kevin Shea, who oversees the agency’s inspection service.

Neuralink executives did not immediately respond to requests for comment. A USDA spokesperson said the agency could not comment on Neuralink and referred Reuters to the inspector general’s office, which also declined to comment.

The mistakes weakened the experiments and required repeated tests, leading to more animals being killed. In total, the company has killed about 1,500 animals, including more than 280 sheep, pigs and monkeys, following experiments since 2018, Reuters found.

Blumenauer’s and Schiff’s offices declined to comment on what they want the USDA to do beyond the inspector general’s investigation. The lawmakers wrote in their letter that the investigation was “vital to shedding light on the unnecessary animal suffering and deaths” and potential animal-welfare law violations.

The lawmakers also cite records made public by the Physicians Committee for Responsible Medicine, an animal advocacy group that released records related to Neuralink’s partnership at the University California Davis, as grounds for concern. Neuralink has acknowledged that six monkeys died because of health problems in experiments it conducted with the university during their partnership that lasted from 2017 until 2020.

Schiff has also been critical of Musk’s $44 billion (roughly Rs. 3,37,465 crore) acquisition of Twitter, accusing him of “sabotaging safeguards against digital misinformation and hate.”

VW will install up to 25,000 EV chargers globally in 2023
Microsoft beats on earnings as cloud unit shows strong growth
Asda shake-up risks job cuts and lower pay for 4,000 night workers
Latest Johnson scandal may damage former PM – but what will the fallout be for Rishi Sunak?
Vols’ Heupel lands extension, raise to $9M/year