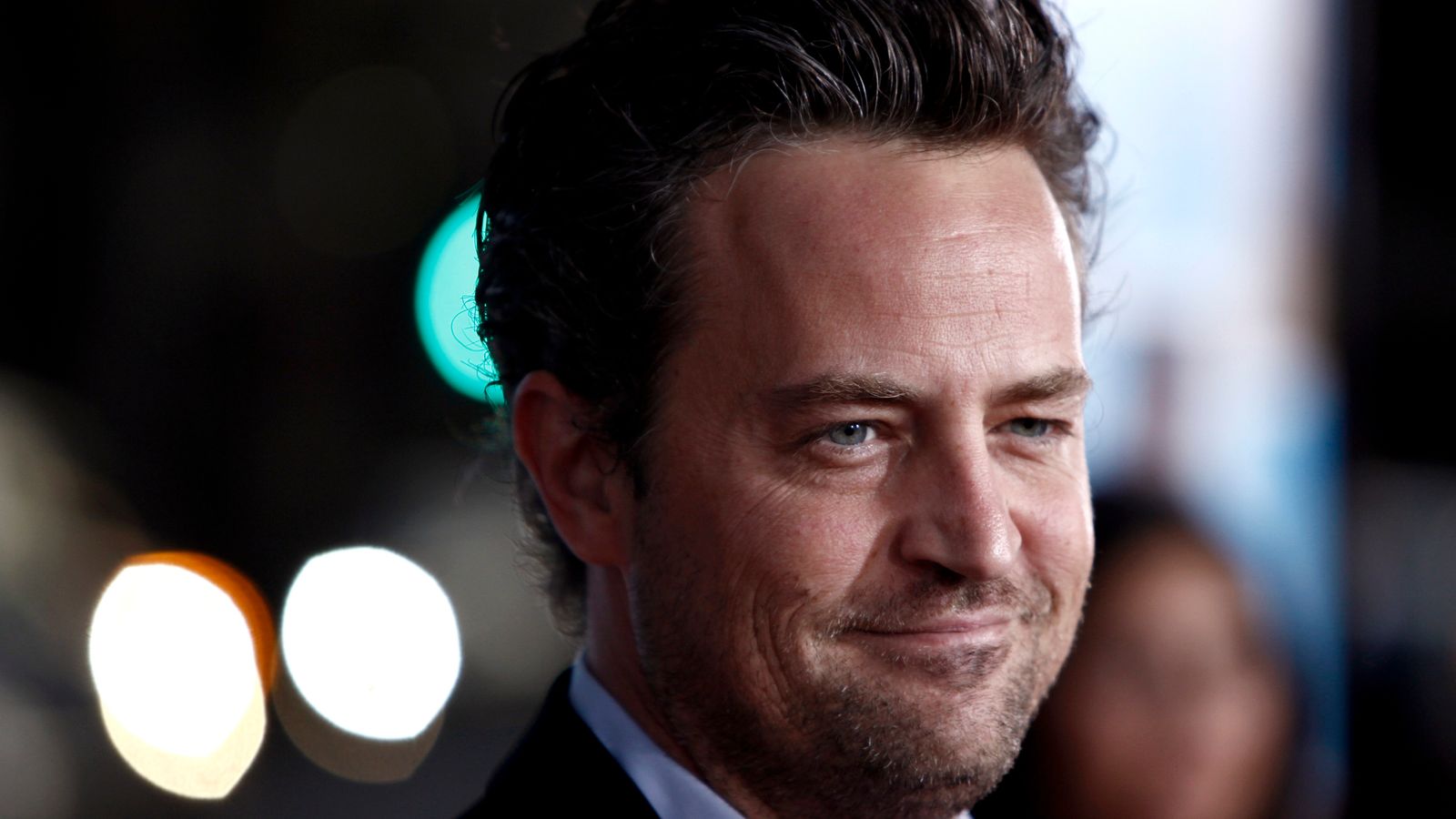 Friends star Matthew Perry says he has spent around $9m (£8m) on rehab over the years, trying to break free of his substance and alcohol abuse.

The 53-year-old actor, who is publishing his autobiography next month, says he is currently clean and has been for the last 18 months.

Perry, who played Chandler Bing in the hugely successful NBC sitcom, told The New York Times: “I’ve probably spent $9m or something trying to get sober”.

The star said his substance struggles started with drinking as a teenager, before moving on to vodka and painkilling drugs Vicodin and OxyContin, and tranquilliser Xanax.

He said he was seeing eight doctors at the same time in order to obtain multiple prescriptions to satisfy his habit.

His decades of drinking and drug abuse came to a head in 2018 when Perry suffered a host of health issues including pneumonia, an exploded colon, a brief stint on life support, two weeks in a coma, nine months with a colostomy bag and more than a dozen stomach surgeries.

In his autobiography, he also talks about his front teeth falling out and having to carry them to the dentist in a plastic bag in his pocket.

Friends – about friends Chandler, Joey, Monica, Phoebe, Rachel and Ross living together in New York – ran for 10 seasons, with the six lead stars earning $1m per episode at their peak.

Perry’s appearance on the show changed as his weight fluctuated drastically due to his drug abuse.

In his book, he also describes Jennifer Aniston confronting him over his drinking in his trailer, and being treated in an alcohol addiction centre while he was filming his wedding to Monica, and leaving the studio with his “sober technician” to check back into the facility.

Perry has previously said his addictions were so bad he cannot remember three years of his time on the show, from seasons three to six.

The stars got back together one last time for Friends: The Reunion back in May 2021.

Perry, who split up with Molly Hurwitz – his fiancé of three years – in 2021, says he now has a “sober companion” as well as “a couple of people on the payroll to keep me safe”.

As well as sponsoring three Alcohol Anonymous members, Perry dedicates his book “to all the sufferers out there”, adding, “you know who you are”.

Perry’s autobiography, Friends, Lovers and the Big Terrible Thing, published by Flatiron, is out on 1 November.

BlockFi lawyer tells bankruptcy court that the priority is to ‘maximize client recoveries’
London firefighters who abused colleagues face the sack as report reveals toxic culture
China competing with West ‘will lead to clash’ and UK ‘has been asleep to threat for decades’
Follow live: Raiders challenging Seahawks in Seattle
Government running out of prison places and has to ask police for 400 cells