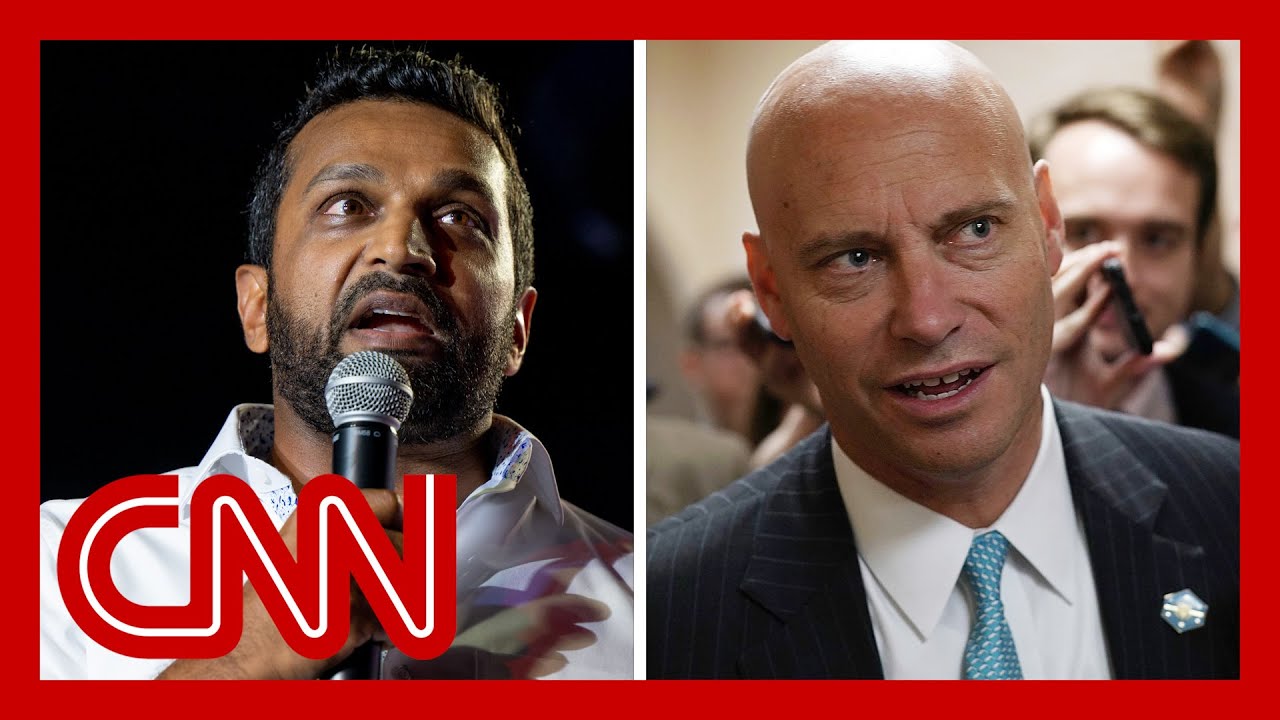 Videos
Two former Trump administration officials were seen at the Washington, DC, federal courthouse where the grand jury investigating the January 6 US Capitol attack meets. Marc Short, the former chief of staff to Vice President Mike Pence, was seen walking out of the courthouse. Asked why he was there, Short said: “I got nothing to offer you.” Trump adviser and former national security aide Kash Patel was also seen walking into an area where the grand jury meets. #CNN #News