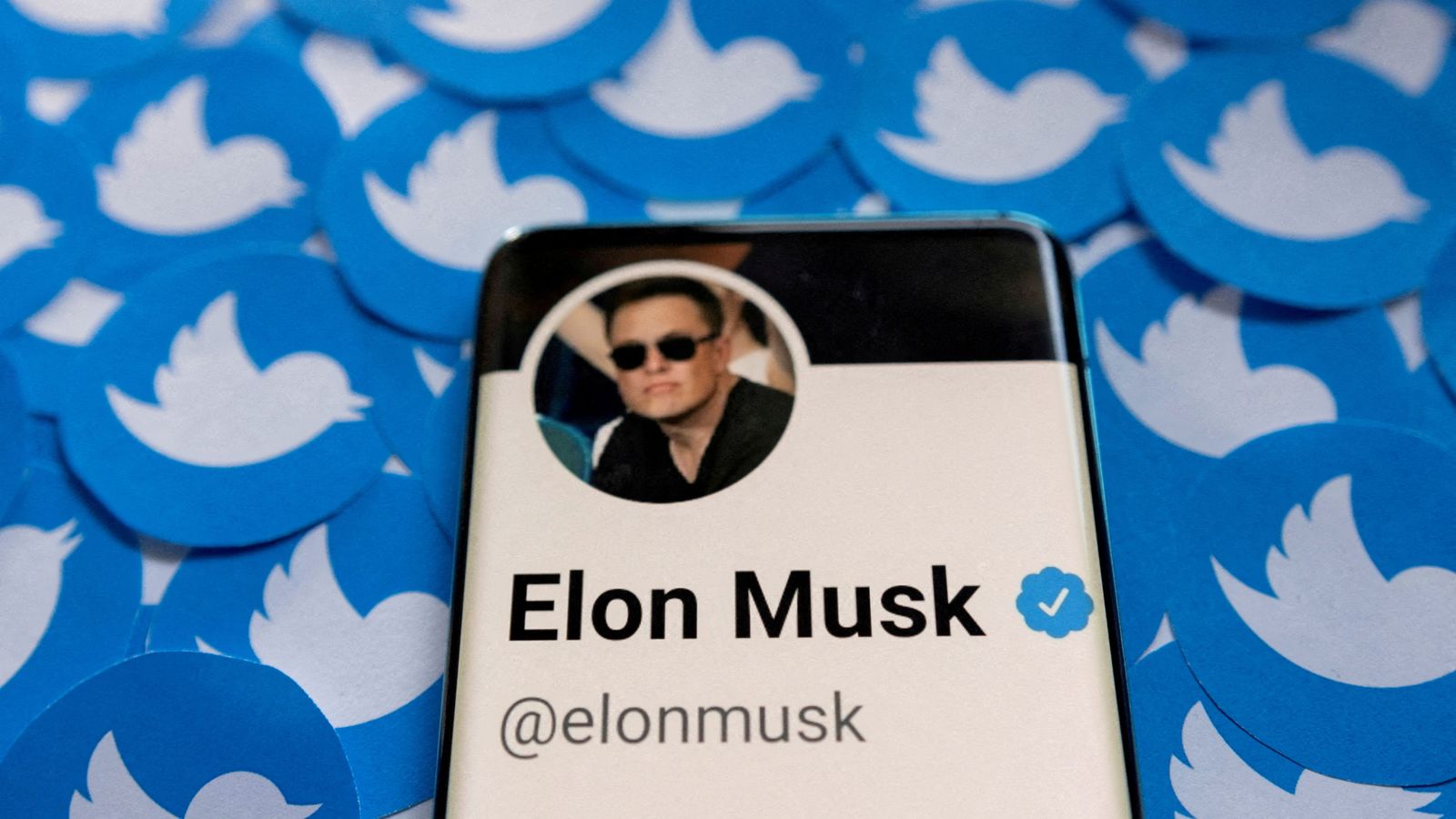 Elon Musk is finally buying Twitter, promising – or to some, threatening – sweeping changes for one of the world’s biggest social media platforms.

With a self-proclaimed remit to ensure everyone’s timeline becomes the ultimate home of free speech, and a vague long-term goal to transform it into “X, the everything app”, the billionaire is taking a hands-on approach.

Sky News takes a look at what it might mean for the future of the platform, and whether users should be hopeful or concerned about what’s to come.

The first step to ‘the everything app’

Musk has spoken repeatedly about a “super app”, which he has tentatively dubbed “X”.

Whether that’s what Twitter becomes, or a larger platform his new purchase forms part of, is uncertain – but it has drawn comparisons with China’s WeChat, which combines familiar features like messaging, a marketplace, and public Twitter-style posts into one place.

“He has that kind of thinking,” Michael Vlismas, author of Musk biography Risking It All, told Sky News.

“While most people would get bogged down with the details and start their plan there, Elon Musk tends to go straight past all of that and start with the big idea and deal with the issues coming down the line.”

“In my mind, it would be the first step on another two, three or four-point plan for where it fits into the next thing he wants to do.”

For Musk’s critics, the vagueness of “the everything app” speaks to a man who doesn’t have a real plan.

Jason Goldman, a member of Twitter’s founding team and ex-board member, believes that lack of clear strategy is exactly why he tried to pull out of the deal.

“He hasn’t put forward a serious plan about what he wants to do with the platform,” he told Sky News.

“He wants to defeat the bots, it’s about free speech, it’s all very hand-wavey.”

A ‘Wild West’ for free speech

Musk has described himself as a “free speech absolutist”.

He views Twitter’s content moderation as too heavy-handed, and has criticised the decision to ban prominent but controversial individuals like Donald Trump.

Experts have warned that the world’s richest man’s loose stance on moderation could be a route for the service’s “very worst” trolls to thrive, turning Twitter into a “Wild West” where anything goes.

Mr Goldman, who was the White House’s first chief digital officer under Barack Obama, said: “Free speech is a tremendously important principle, anyone running an internet platform should start by embracing that principle.

“The issue is that Elon doesn’t really care about that – he wants there to be more voices on the platform that cohere with his particular political views.”

Musk – who has been criticised for recent tweets regarding Ukraine and Taiwan – says Twitter’s free speech approach will be based on the laws of individual countries, which experts warn will empower authoritarian regimes.

“In the UK, we have rights that protect our opinions,” said Amelia Sordell, founder of brand agency Klowt.

“What about the countries whose laws prevent free speech? If Twitter abides by country law, those people will have fewer rights, not more.”

Mr Trump fell foul of Twitter’s rules when deemed to have used his account to incite the US Capitol riots.

It was a high-profile intervention, matched on other platforms like Facebook, which came after years of social media companies being criticised for not doing enough to crack down on dangerous content.

Musk’s approach to free speech and reports of job cuts at Twitter have driven concerns about moderation moving forward.

“What that means is that there is going to be a real glut of people at the company who know how those protections are enforced and how they work, and that exposes everyone to more danger.

“And not just from ‘mean tweets’, but leaks of user privacy, the exposure of dissidents in authoritarian countries, things with real world consequences.”

Since Mr Trump’s ban, he has since launched his own platform, Truth Social, promising a safe space for users to “share your unique opinion”.

What about Kanye West? He made a brief return to Twitter earlier this month to complain about being banned from Instagram for an allegedly antisemitic post.

“Welcome back to Twitter, my friend,” Musk said to West, before the rapper was promptly banned from there too.

West has since bought Parler, which pitches itself as being “dedicated to freedom of expression”.

Twitter is extremely reliant on advertising – it partly blamed a slowdown in the industry for its poor financial results earlier this summer.

A solution, Musk believes, is to come up with a premium experience that some users will pay for – like a new verification marker.

Mr Goldman believes there is space for more premium features for Twitter’s “power users”, but warns Musk’s moderation stance risks alienating those most likely to pay up.

“The problem is those power users aren’t going to want to be on a platform, nor are advertisers, where discourse is looking more hostile […] and all of these user safety issues become more foregrounded,” he says.

“The real issue that surfaces with subscriptions is access,” adds Aaron Green, director of media and connections at R/GA London.

“Many users may not be able to afford a paid model, risking a loss of its current user base.” 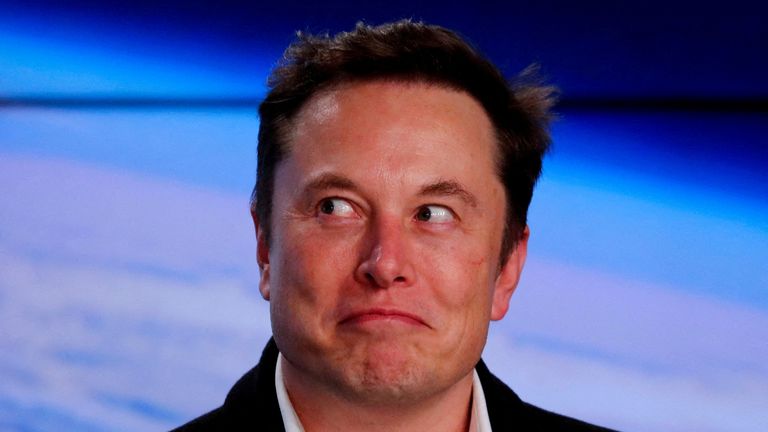 Already it’s clear that by buying Twitter, Elon Musk is putting an awful lot on his own plate.

Should his ambitions for Twitter match those he has for his other firms (from humanoid robots to life in space), the potential for change – for better or for worse – is certainly sizeable.

“SpaceX started with the grand idea of Mars and let’s colonise Mars – the impossible idea, but it produced this groundswell of support and interest and enthusiasm around space again,” says Mr Vlismas.

“Mars might never be the realisation, but it was the catalyst to form a very effective SpaceX.

“I think Twitter will be a very different space, but will it be a better place as a platform for humanity in the way Elon Musk wants? I think that’s the social media Mars at the moment.

“But on the way to maybe getting to that, I certainly think he will come up with some novel ideas.”