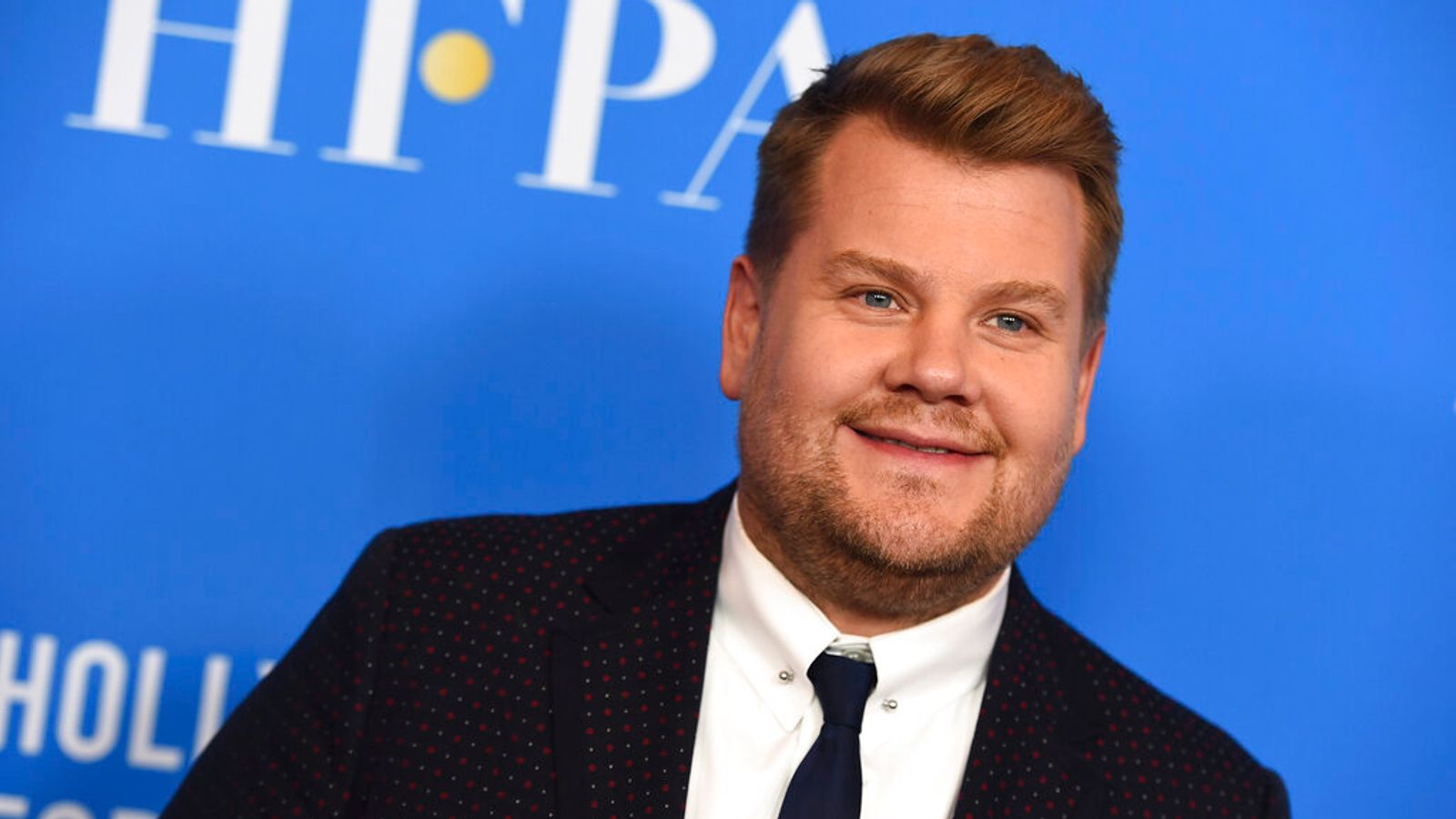 James Corden says he hasn’t “done anything wrong, on any level” and is “so zen” after a restaurant owner called him the most abusive customer his business had served in 25 years.

Keith McNally, owner of Balthazar in New York, banned Corden from the restaurant earlier this week and said The Late Late Show host was a “tiny cretin of a man” who had abused staff during two visits.

The first time, in June, the British actor and comedian is said to have been “extremely nasty” and demanded all his drinks were paid for after finding a hair in his food, despite apologies from the manager.

On another visit earlier this month, Corden allegedly “began yelling like crazy to the server” after finding a “little bit of egg white” in his wife’s egg yolk omelette.

Mr McNally detailed his claims on Instagram on Monday, but in a later post the same day said Corden had called him and “apologised profusely”.

The restaurant owner said he’d revoked Corden’s ban and that he was welcome back.

Corden has now spoken about the controversy for the first time in a New York Times interview planned before the claims surfaced.

On the suggestion he could have pulled the interview, he said: “I haven’t done anything wrong, on any level. So why would I ever cancel this? I was there. I get it.”

Corden, 44, said he feels “so zen about the whole thing” and called it “so silly” but admitted he might address it on air.

Corden, who is perhaps best-known in the UK for co-writing and starring in the sitcom Gavin and Stacey, is one of America’s most popular talk show hosts, having presented The Late Late Show on CBS since 2015.

However, he announced this year that he would be stepping down in 2023.

Russian oil sanctions are about to kick in. And they could disrupt markets in a big way
Ruling party will be watching as unprecedented protests break out in China, but so too will the world
Teenager denied request to watch execution of father by lethal injection
Musk says Twitter to launch ‘Verified’ service next week with a ‘gold check’ for companies
See moment man who went overboard cruise ship was spotted