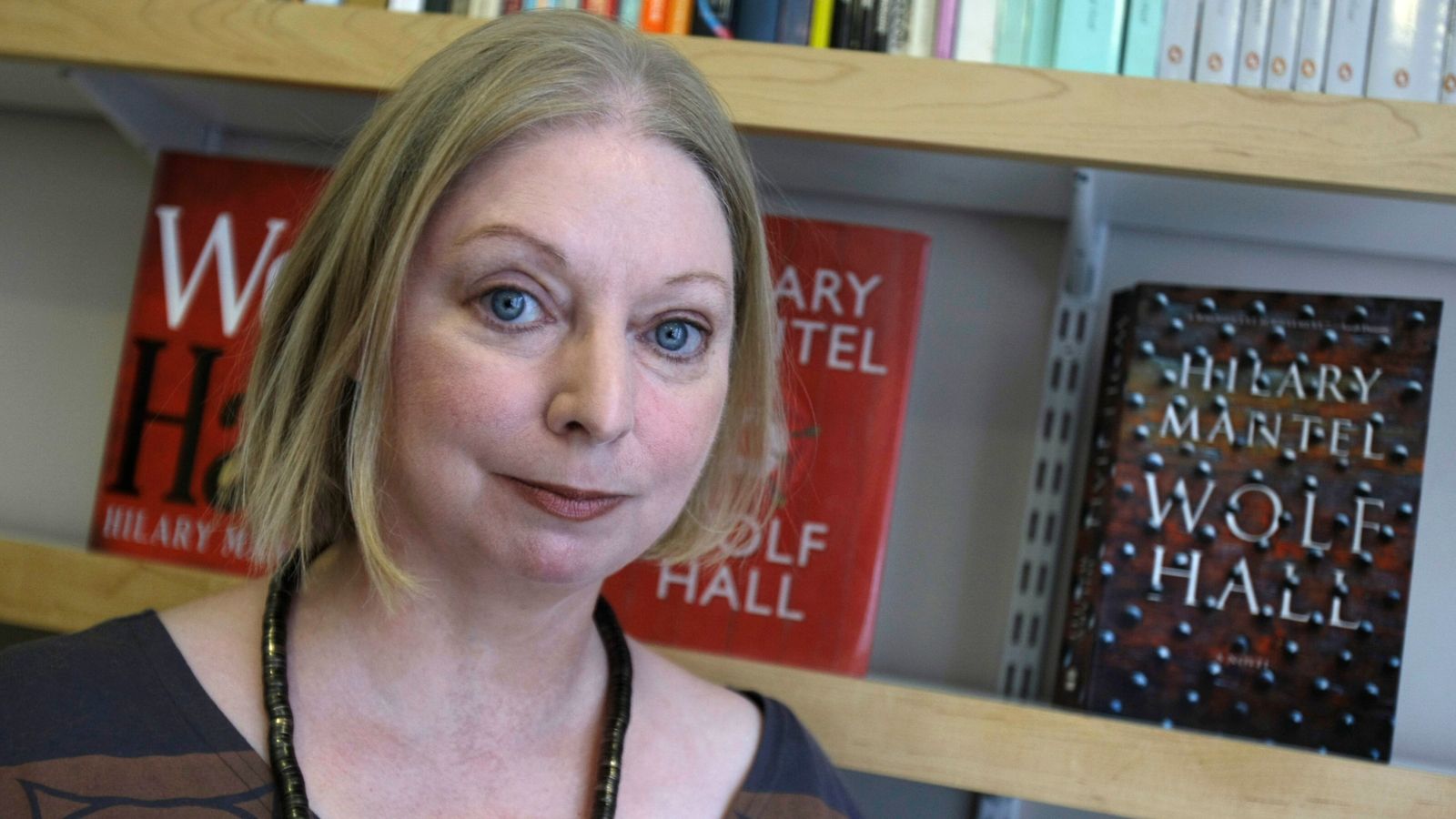 In a statement, her publisher 4th Estate books said: “We are heartbroken at the death of our beloved author, Dame Hilary Mantel, and our thoughts are with her friends and family, especially her husband, Gerald.

“This is a devastating loss and we can only be grateful she left us with such a magnificent body of work.”

The Derbyshire-born British writer won the Booker Prize for Wolf Hall, and its sequel, Bring Up the Bodies.

The conclusion to the trilogy, Mirror and the Light, was published in 2020. It was an instant number one fiction best-seller and longlisted for Booker Prize the same year, winning the Walter Scott Prize for Historical Fiction, which she first won for Wolf Hall.

The trilogy, which charts the rise and fall of Thomas Cromwell in the court of King Henry VIII, made her an international star.

It has been translated into 41 languages, with sales of more than five million worldwide.

The first two books were adapted for the screen and broadcast on BBC Two in January 2015, with the six-part series earning huge critical acclaim, pulling in an average audience of more than four million viewers.

At the 2016 TV BAFTAs, it won best drama series, while Rylance picked up the award for best actor for his performance. At the Golden Globes the same year, it was named best mini-series.

Paying tribute, publishers HarperCollins described Dame Hilary as “one of the greatest English novelists of this century”.

“Her beloved works are considered modern classics. She will be greatly missed.”

Her writing career spanned decades, from the publication of her first novel Every Day Is Mother’s Day in 1985, to becoming the film critic of the Spectator magazine in 1987, before she was regularly winning literary prizes for her books.

Nicholas Pearson, former publishing director of 4th Estate and Dame Hilary’s long-term editor revealed she had been working on a new book.

“Only last month I sat with her on a sunny afternoon in Devon, while she talked excitedly about the new novel she had embarked on.

“That we won’t have the pleasure of any more of her words is unbearable. What we do have is a body of work that will be read for generations. We must be grateful for that. I will miss her and my thoughts are with her husband Gerald.”

Bill Hamilton, Dame Hilary’s agent at literary agency A.M. Heath, said it had been the “greatest privilege” to work with her throughout her career, adding she would also be remembered for “her capacity to electrify a live audience”.

He said: “Her wit, stylistic daring, creative ambition and phenomenal historical insight mark her out as one of the greatest novelists of our time.”

“Emails from Hilary were sprinkled with bon mots and jokes as she observed the world with relish and pounced on the lazy or absurd and nailed cruelty and prejudice,” he said.

“There was always a slight aura of otherworldliness about her, as she saw and felt things us ordinary mortals missed, but when she perceived the need for confrontation she would fearlessly go into battle.

“And all of that against the backdrop of chronic health problems, which she dealt with so stoically. We will miss her immeasurably, but as a shining light for writers and readers she leaves an extraordinary legacy. Our thoughts go out to her beloved husband Gerald, family and friends,” he added.