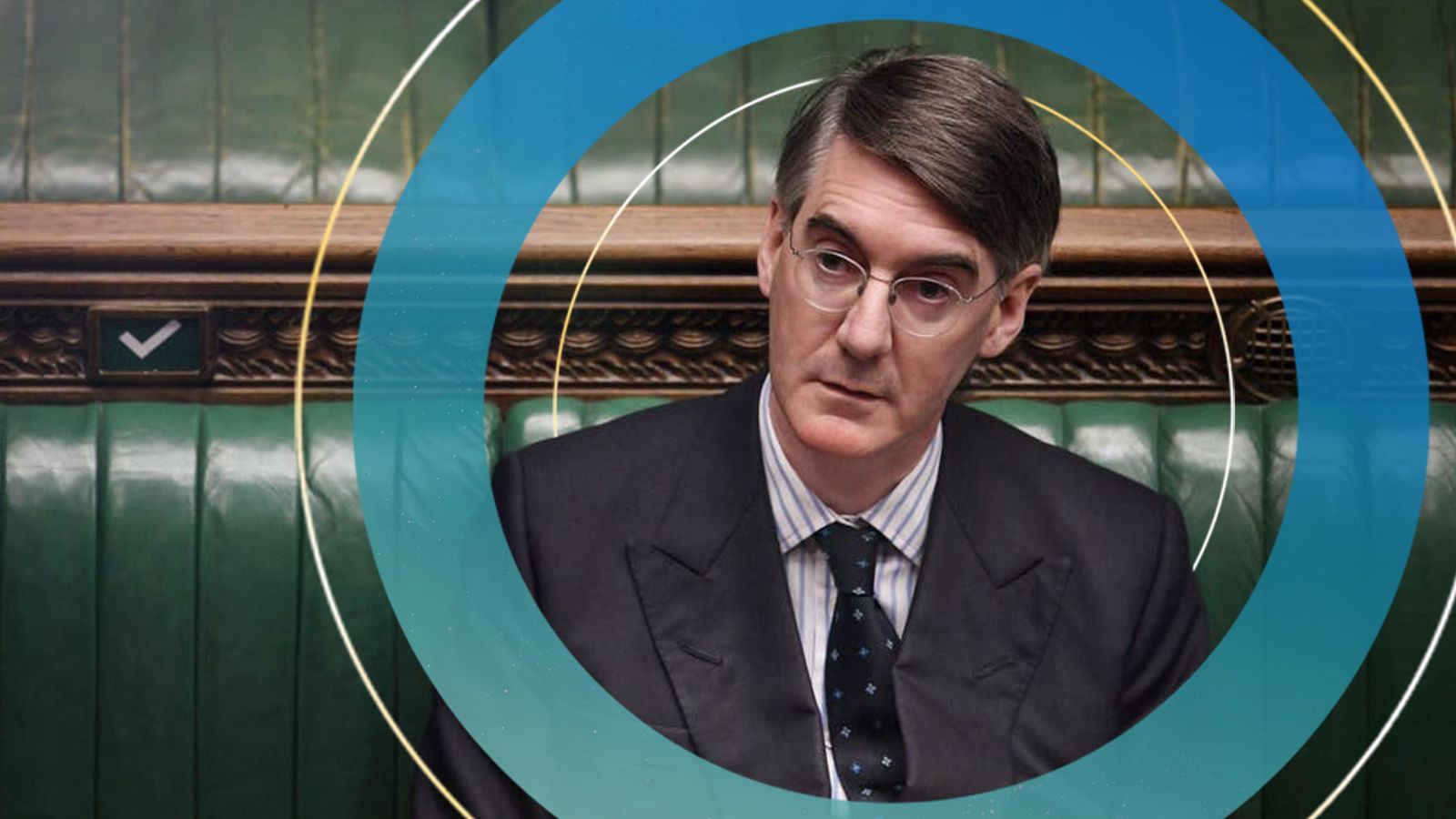 “Widely reported” stories have claimed some of the opposition to fracking for shale gas had been funded by Russian President Vladimir Putin’s regime, Jacob Rees-Mogg has said.

As he was criticised by opposition and Tory MPs about his announcement to lift a ban on fracking in England, the business and energy secretary said he was “well aware that there have been objections to fracking”.

He said: “But I would also note that there have been stories widely reported that some of the opposition to… fracking has been funded by Mr Putin’s regime.”

He was responding to a question from Labour’s Cat Smith, who said there “is no public support for fracking”.

“The anti-fracking movement is largely not funded at all, it’s people that care enough to stand up for our environment,” she said.

Sky News requested evidence for the claim from the business department.

In response, a spokesperson said: “With Russia waging its illegal war in Ukraine and weaponising energy across Europe, it’s more important than ever to ensure no option is left off the table to improve our energy security and domestic energy supply.”

Labour and several green groups say that the gas would take a decade to come on stream, and therefore would do little to enhance security. They say the government should cut demand, including by insulating homes, instead of increasing supply.

The spokesperson added lifting the moratorium will allow the government to “gather further data and make sure this is done as safely as possible”.

The moratorium on fracturing rock to release gas stored inside had been in place since 2019 following a series of earth tremors. Conservatives representing seats in northern England criticised the move to end it, amid accusations of a broken Tory manifesto promise.

A similar accusation of Russian involvement surfaced in 2014 when the-then NATO chief Anders Fogh Rasmussen said: “I have met allies who can report that Russia, as part of their sophisticated information and disinformation operations, engaged actively with so-called non-governmental organisations – environmental organisations working against shale gas – to maintain European dependence on imported Russian gas.”

Mr Rasmussen did not detail the nature of his suspicions.

Labour also said the government had created a “charter for earthquakes” while the Liberal Democrats said voters in rural areas were being treated as “guinea pigs” for the fracking industry.

But the business secretary said fracking was in the national interest and would make the country richer.