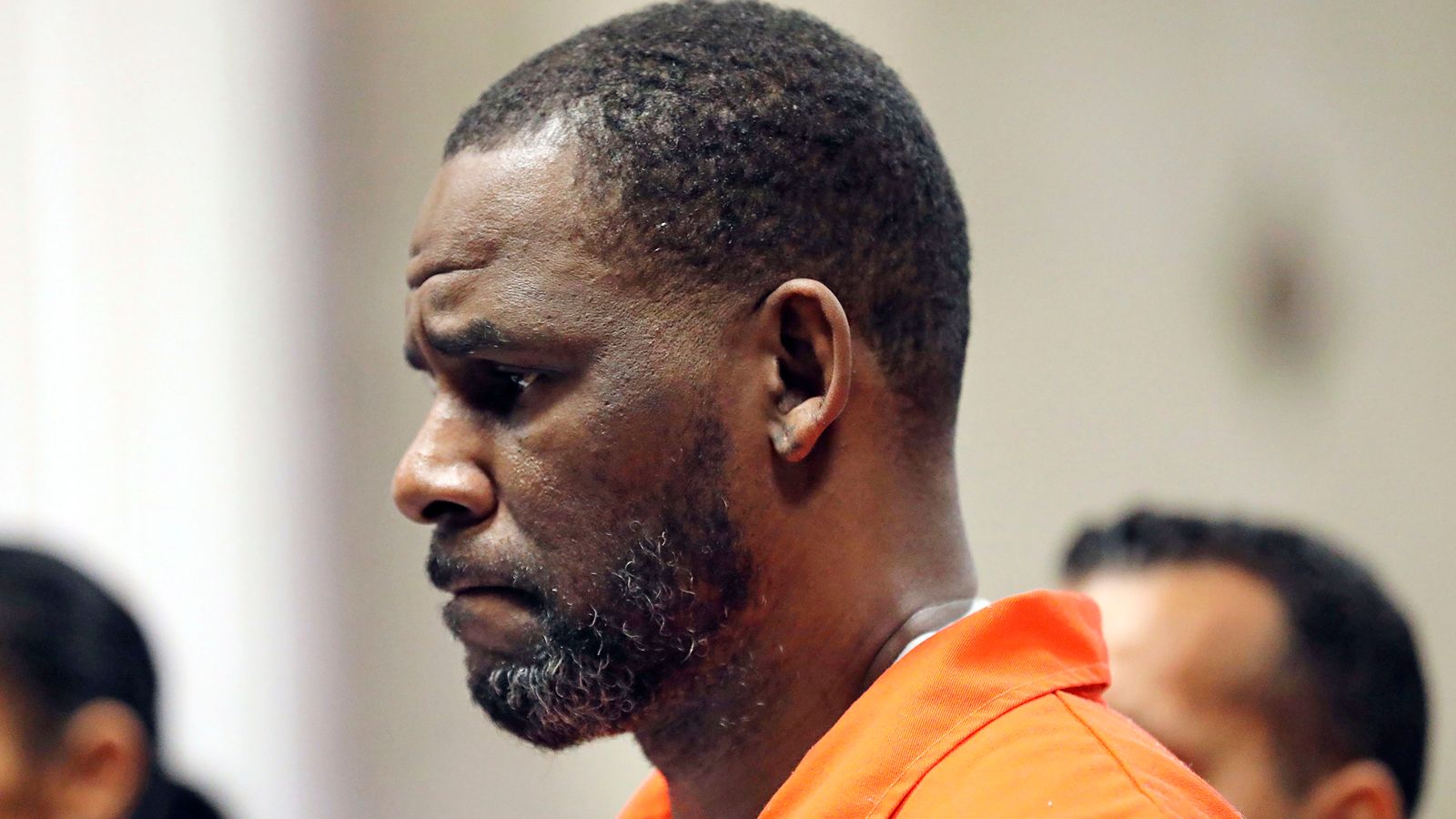 R&B singer R Kelly has been convicted of six out of 13 counts in a trial related to images of child abuse.

The singer was accused in his hometown of Chicago of 13 charges – including producing child abuse images, enticing minors for sex, and rigging his 2008 trial for child sex abuse.

The singer, full name Robert Sylvester Kelly, was found guilty of luring underage girls to have sex with him, but not guilty on obstruction of justice charges.

The jury began deliberating on Tuesday after listening to weeks of testimony and watching portions of an explicit video that one of Kelly’s accusers, Jane, said depicts her aged 14 with the R&B singer.

Kelly, who is known for his smash hit I Believe I Can Fly and for sex-infused songs such as Bump N’ Grind, sold millions of albums even after abuse allegations began circulating in the 1990s.

Widespread outrage emerged after the #MeToo reckoning and the 2019 docuseries Surviving R. Kelly.

Kelly, 55, has already been convicted in New York of racketeering and sex trafficking and was sentenced in June to 30 years in federal prison.

Based on that alone, he will not be eligible for release until he is around 80 – but these new convictions could add years to his sentence.

The Chicago trial was in many ways a second attempt of the one in 2008, with a key video critical to both.

Two further trials are pending; one in Minnesota and another in state court in Chicago.

Read more:
Everybody knew the accusations – so why did it take 30 years to get justice?

‘Cockroaches in a bowl of soup’

On Tuesday, Kelly’s lawyer Jennifer Bonjean told the court that key government witnesses were admitted liars who testified with immunity to ensure they could not be charged.

At times sounding indignant and raising her voice, Ms Bonjean likened their testimony and other evidence to a cockroach and the government’s case to a bowl of soup.

If a cockroach falls into soup, she said: “You don’t just pull out the cockroach and eat the rest of the soup. You throw out the whole soup.”

She said of the prosecution’s case: “There are just too many cockroaches.”