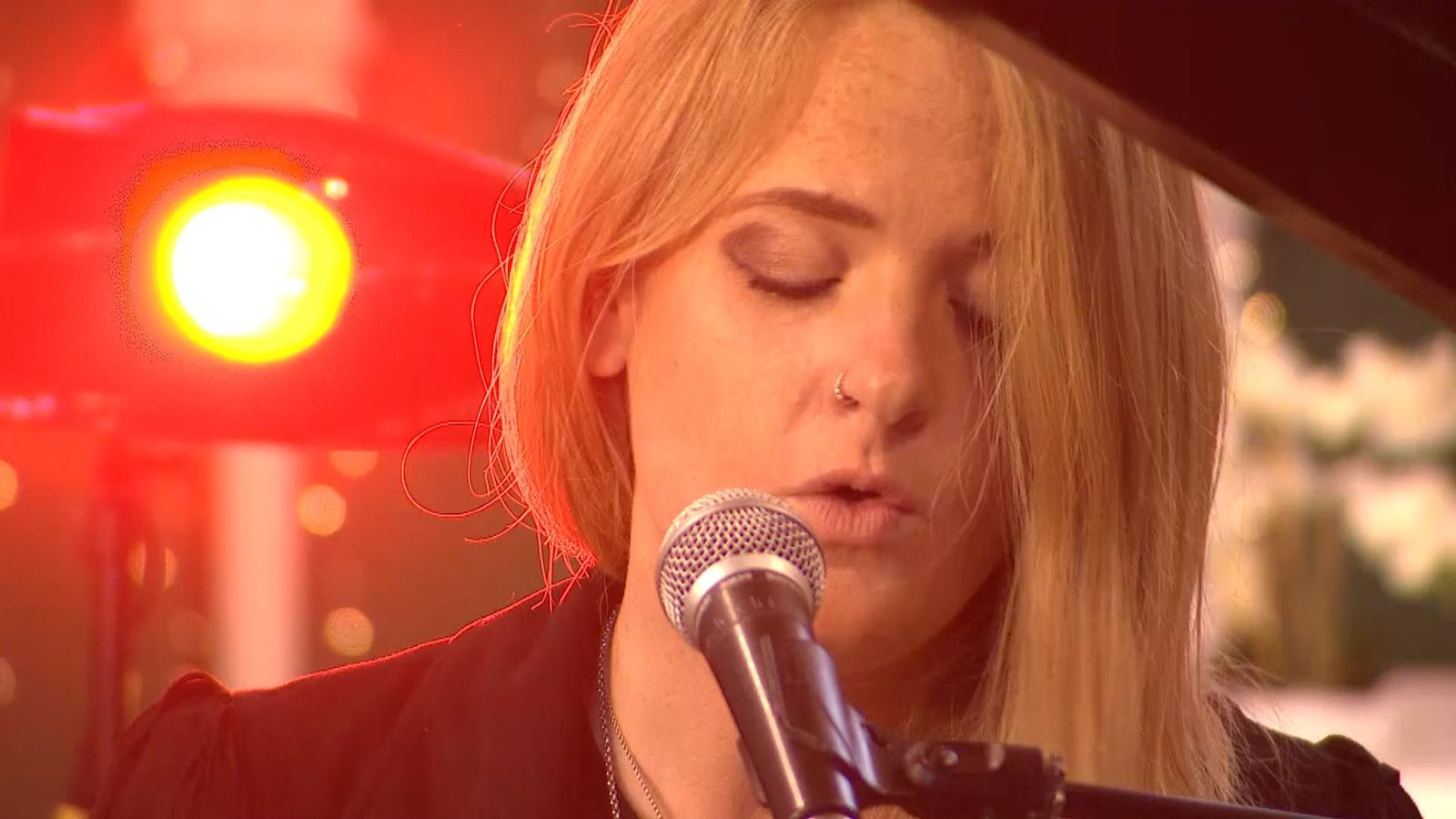 Music industry officials are calling on the government to do more to remove barriers preventing UK artists from touring in the EU since Brexit.

Last year, the government announced it had secured visa-free touring to around 20 EU countries.

Despite that, artists say performing there is often still too costly, with issues such as equipment checks, lost instruments, and lengthy delays at borders resulting in some having to cancel tours and gigs.

It comes after the All-Party Parliamentary Group (APPG) on Music last month called on the government to appoint a dedicated ‘Touring Tsar’ to solve the issues.

“A lot of the things we were worried about before Brexit around new bureaucracy, additional rules, additional costs have all come true, even though we were reassured by the government many, many times that that wasn’t going to happen.

“We’d like to see some really clear guidance. I think at the moment it’s so complicated to understand exactly what you have to do and what you don’t have to do. And it’s so easy to get tripped up and get fines and get into trouble and get delays.”

The organisation says live music makes up to 80% of an artist’s income.

Bristol-based singer Elles Bailey usually travels to around a dozen EU countries each year – and has built up a large European fanbase.

But complications have seen her scale back gig plans, with one tour already cancelled this year.

“I think at the moment there’s just a huge amount of uncertainty. We have to prepare to be stopped that we’re going to be held up,” she said.

“We’re having to factor in extra hotel costs, taking band on the road for an extra day so there’s extra travel and band costs with that.” 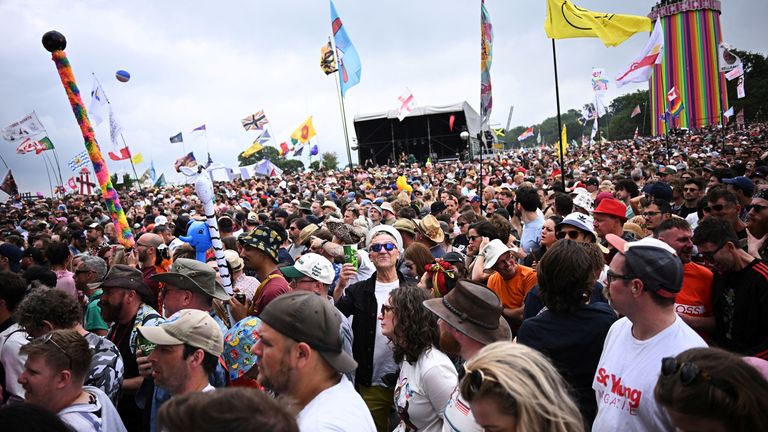 The APPG on Music – which is made up of more than 100 MPs and Peers – published a report which included a statement from Sir Elton John, who warned less established artists could risk “being stuck in Dover”.

“The government has had a golden opportunity to fix the problem while COVID was closing down touring. While some progress has been made that opportunity has been allowed to slip,” he said.

“The heartbeat and future of our vibrant industry face finding themselves stranded in Dover through no fault of their own.”

London-based band White Lies had to cancel the opening gig of their European tour in April because their truck was held up for checks in Dover.

The band’s drummer Jack Lawrence-Brown told Sky News it was both a financial and emotional hit.

“It’s hard on our fans as well because a lot of a lot of White Lies fans will travel from all around Europe to come to the first day of European tour, and even further afield,” he said.

“Prior to Brexit, we were able to jump on a tour bus and then our truck was loaded with all of our equipment. We’d drive to Dover, straight over to France and start performing shows immediately without any real hassle or trouble.

“I think that any decisions that are taken going forward by government, they should be aiming to get the system as close to what it was prior to Brexit as possible.”

Read more:
‘Every barrier in the world went up overnight’: Some bands are skipping the UK because of Brexit
Elton John warns smaller music acts are at risk of being ‘stranded in Dover’ due to Brexit red tape

The group Best for Britain – which previously campaigned against Brexit – claims the number of UK artists booked for European festivals this summer is down 45% compared to 2017-19.

In a statement, the government told Sky News: “We are supporting the UK’s brilliant musicians to adapt to the new arrangements and make touring easier and have made the case to every EU member state about the importance of touring.