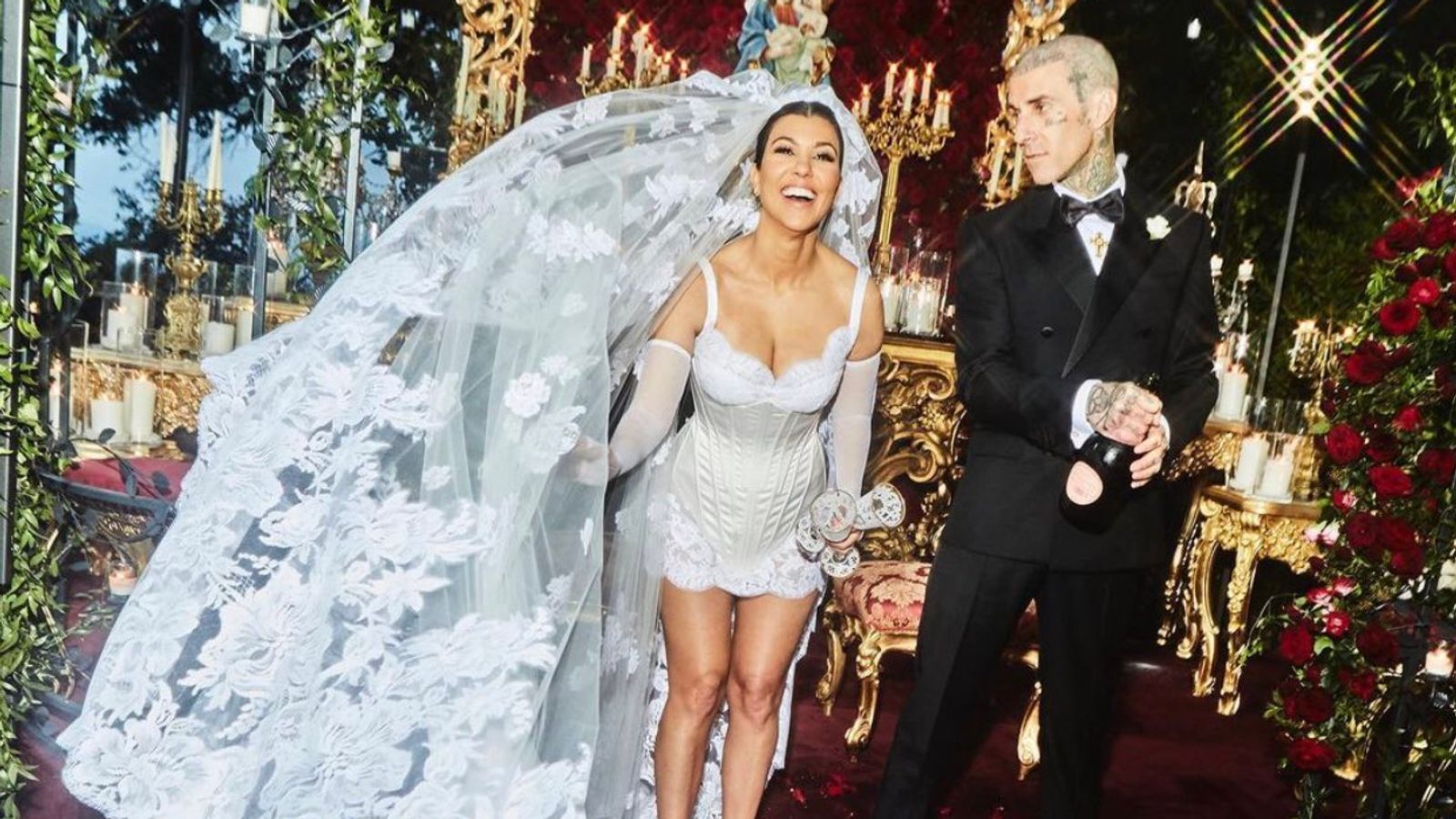 Travis Barker has been rushed to hospital in California, according to reports.

The Blink-182 drummer was pictured on a stretcher outside Cedars-Sinai Medical Centre in Los Angeles on Tuesday with his wife Kourtney Kardashian by his side, according to TMZ.

His 16-year-old daughter, Alabama, wrote on her Instagram story: “Please send your prayers.”

The 46-year-old was first taken to West Hills hospital for an unknown health issue but transported to Cedars-Sinai on the advice of doctors, reports say.

It is unclear what his condition is and what the medical emergency is but at 6.25pm UK time the father of two wrote “God save me”, on Twitter.

In May, Barker and Kardashian tied the knot in a luxurious ceremony in Italy at L’Olivetta, a villa owned by Dolce & Gabbana in Portofino, Italy, surrounded by their closest friends and family.

The reception was hosted at a nearby 16th-century castle, Castello Brown.

It followed their “practise” wedding in Las Vegas in April “with no licence”, when they were married by an Elvis impersonator at the One Love Chapel in Nevada.

Kourtney was dressed in a mini dress with a floor-length veil and a large image of the Virgin Mary on it, while Barker wore a black suit, both designed by Dolce & Gabbana, according to People magazine.

The couple posted a photo of themselves kissing at the altar on social media, with the caption, “happily ever after”.

The reality star, who also changed her name to Kourtney Kardashian Barker on Instagram, posted another picture of the two smiling with the caption: “Introducing Mr and Mrs Barker.”

The pair, dubbed “Kravis”, got engaged in October after Barker proposed on a beach with a display of red roses in California.

The couple sparked rumours they were in a relationship at the beginning of 2021, confirming their romance around Valentine’s Day.

Kardashian, 43, and Barker previously announced they had legally wed at a courthouse in Anacapa in Santa Barbara, California in May.

England waking up as the champions of Europe after fairy-tale ending
‘There’s a lot of sexism in it’: Vardy criticises media coverage of Wagatha Christie legal row
Three killed by lightning outside White House
Tonga Eruption: Excess Water Vapour Blasted Into Atmosphere Could Warm Up the Planet for Years, Study Says
Why “Smile’n” Sam Alvey is the UFC’s happiest fighter