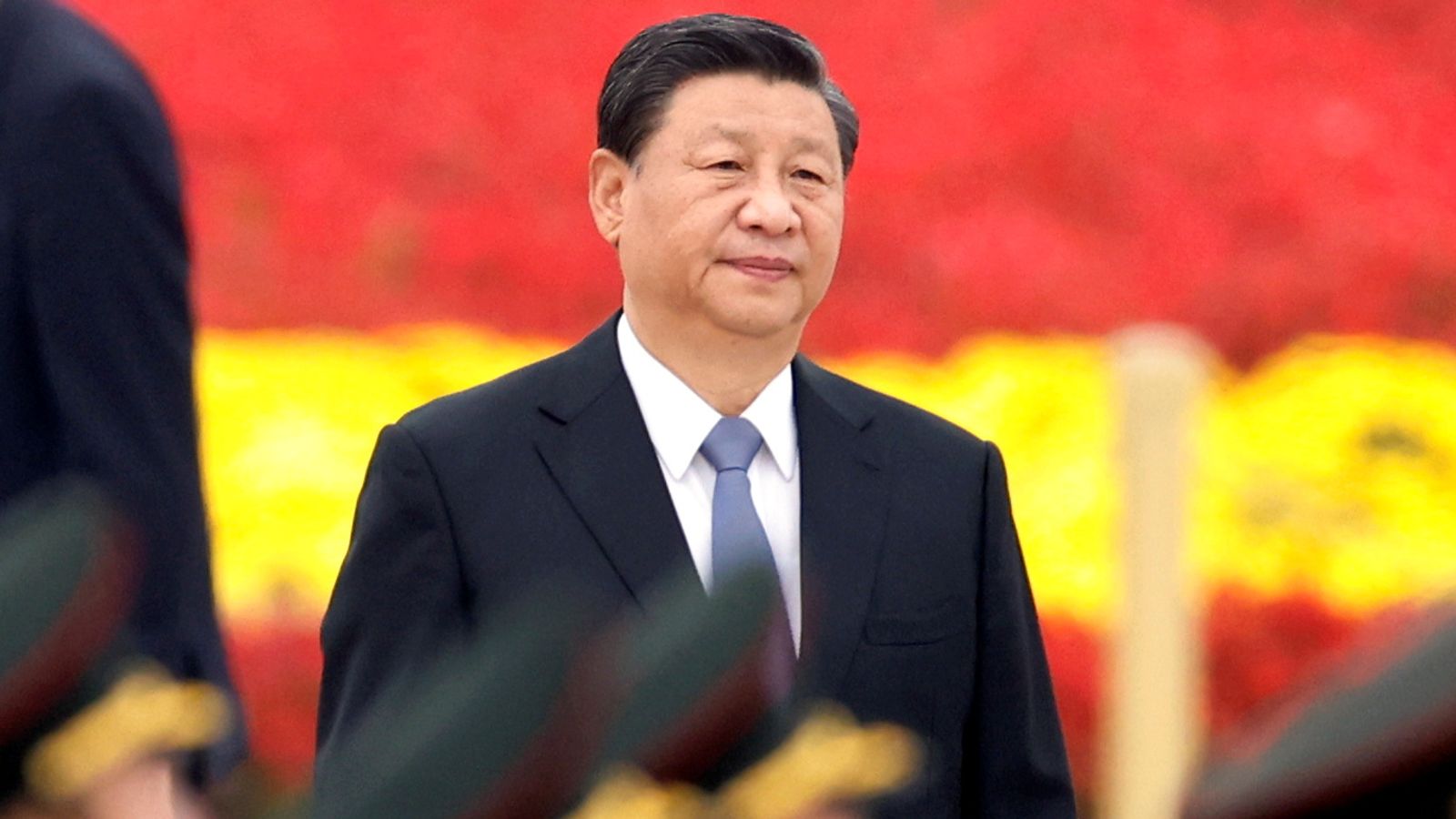 Countries that do not attend the COP26 climate summit in Glasgow will be “outliers”, a minister has told Sky News.

Transport Secretary Grant Shapps was speaking to Kay Burley after it was reported that China‘s leader, Xi Jinping, will not be coming to the gathering.

“If countries don’t come they’ll be the outliers rather than central to this and most countries want to be relevant to this,” he said about the summit, which begins on 31 October.

An unidentified British source is quoted in The Times as saying: “It is now pretty clear that Xi is not going to turn up and the PM [Boris Johnson] has been told that.

“What we don’t know is what stance the Chinese are going to take.”

Organisers fear a decision by China’s president to stay away would be a prelude to Beijing deciding not to set new goals to reduce emissions, the report added.

Asked if COP26 would be a “waste of time” without China, Mr Shapps rejected this, although he did say “of course we want them to come”.

“There’s already been a huge number of commitments, including the president of the United States coming, and huge numbers of people who will be coming,” the transport secretary said.

“A lot of time and energy has gone into reducing carbon and people making pledges.

“Even with China we’ve seen, for example, recently a pledge not to support more money going into building coal overseas. Not in China, but the money they put into coal stations being built elsewhere. That is a big move.

“Of course we need them to do that domestically, of course they need to decarbonise. They’ve set their own targets to decarbonise nationally as well.

“Of course we want them there, we want everybody there. But let’s see who comes and the success the world can make of this, it’s clearly important that we do.”

Countries will be under pressure at the summit to increase action to meet the target of keeping global temperature rises well below 2C above pre-industrial levels and attempt to limit them to 1.5C, the level beyond which the worst impacts of climate change will be felt.

Ahead of the summit, COP26 President Alok Sharma has called on major economies to deliver new climate action plans for 2030 to keep the 1.5C goal a realistic one.

He said the gathering has to result in a negotiated outcome which sparks increased ambition up to 2030, while he said countries must take action on coal, protecting forests, clean transport and methane emissions and deliver $100bn a year in finance for poorer countries.

The show investigates how global warming is changing our landscape and highlights solutions to the crisis.