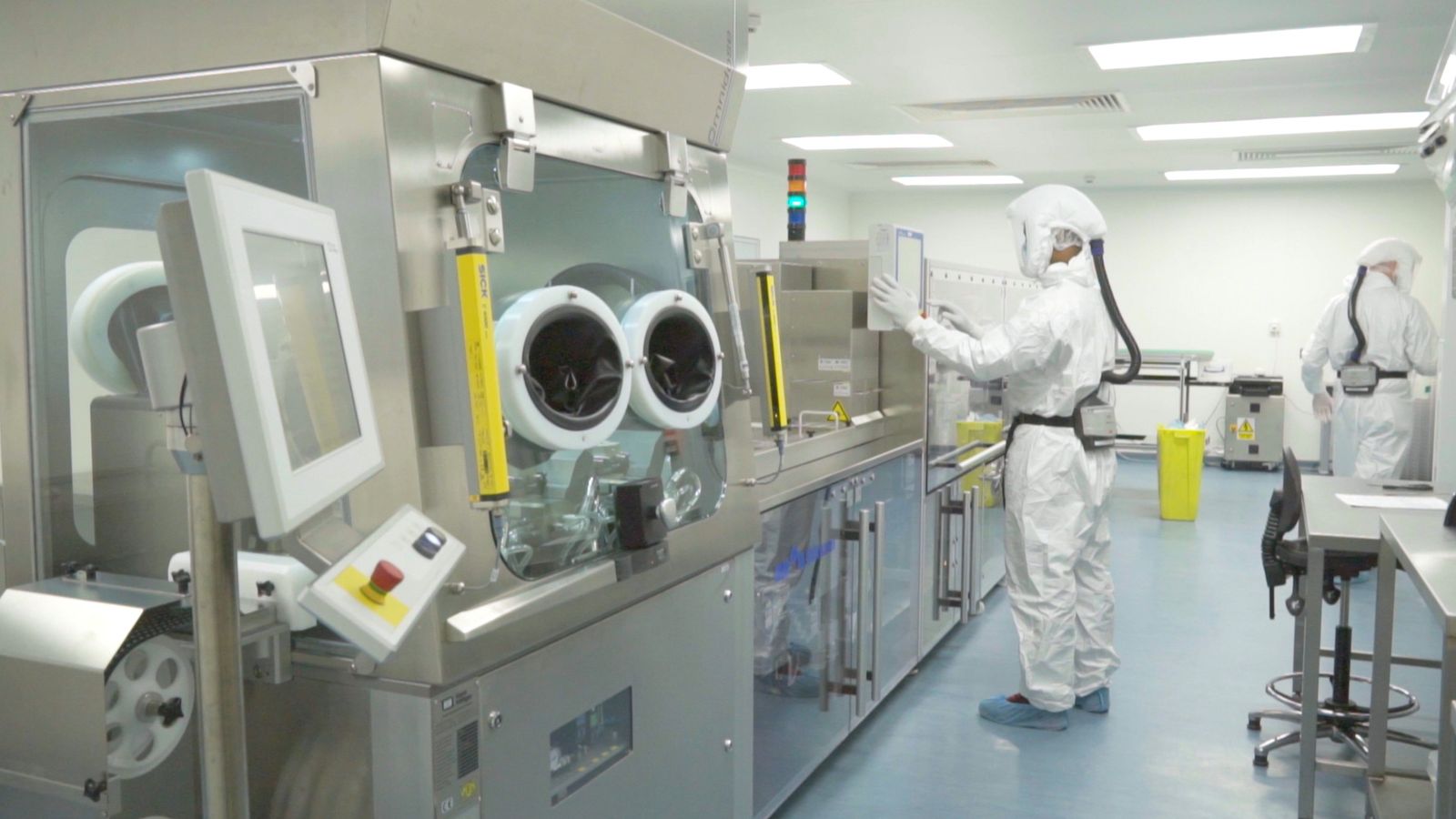 The board of British pharmaceutical firm Vectura has backed a takeover offer from tobacco giant Philip Morris International (PMI), despite lobbying from health groups.

PMI, the company behind Marlboro cigarettes, had offered 165p per share – or around £1.1bn – for the Wiltshire-based firm, which makes inhaled medicines and devices to treat respiratory illnesses such as asthma.

Its rival, US private equity firm Carlyle, had offered 155p per share and said earlier this week that it would not increase its bid, which it described as “full and fair”.

Vectura’s board had come under significant pressure from politicians such as shadow health secretary Jonathan Ashworth, as well as various health organisations, all concerned about such a tie-up.

After Vectura’s announcement on Thursday, the chief executive of Asthma UK and the British Lung Foundation called the move by PMI “unacceptable”.

Sarah Woolnough said: “The proposed PMI takeover of Vectura is unacceptable in every possible way.

“Along with representatives from more than 20 organisations, I wrote to the Vectura board today to urge them to reject the bid. They’ve decided to recommend, so now it’s over to the shareholders.”

In the letter, the organisations had said that, if the takeover went ahead, PMI “could profit from treating the very illnesses that its products cause”.

The American Lung Association and the American Thoracic Society had previously said PMI’s bid was the “latest reprehensible choice from a company that has profited from addicting users to its deadly products”.

But on Thursday evening, the board said it considered the terms of the PMI offer to be “fair and reasonable”, adding that it plans to unanimously recommend the bid to shareholders.

In a statement, the board said: “The Vectura directors recognise the superior cash price the final PMI offer provides Vectura shareholders.

“The Vectura directors also note that wider stakeholders could benefit from PMI’s significant financial resources and its intentions to increase research and development investment and to operate Vectura as an autonomous business unit that will form the backbone of its inhaled therapeutics business.”

PMI has always said it would want Vectura to operate as an independent unit, adding that it sees the acquisition “as part of a natural evolution into a broader healthcare and wellness company”.

It hopes to generate at least $1bn (£720m) in net revenue from “products beyond tobacco and nicotine” by 2025.

Blow to Biden’s climate agenda as US Supreme Court limits federal power to curb emissions
Disgraced MP Chris Pincher ‘incredibly drunk’ on the night he is alleged to have groped two men
NASA’s Perseverance Rover Studies Intense Dust Storms on the Red Planet
Big technology stocks like Tesla, Amazon and Microsoft just finished their worst quarter in years
‘A lot of the thrill is gone’: Woody Allen hints he could give up filmmaking in rare live interview – with Alec Baldwin