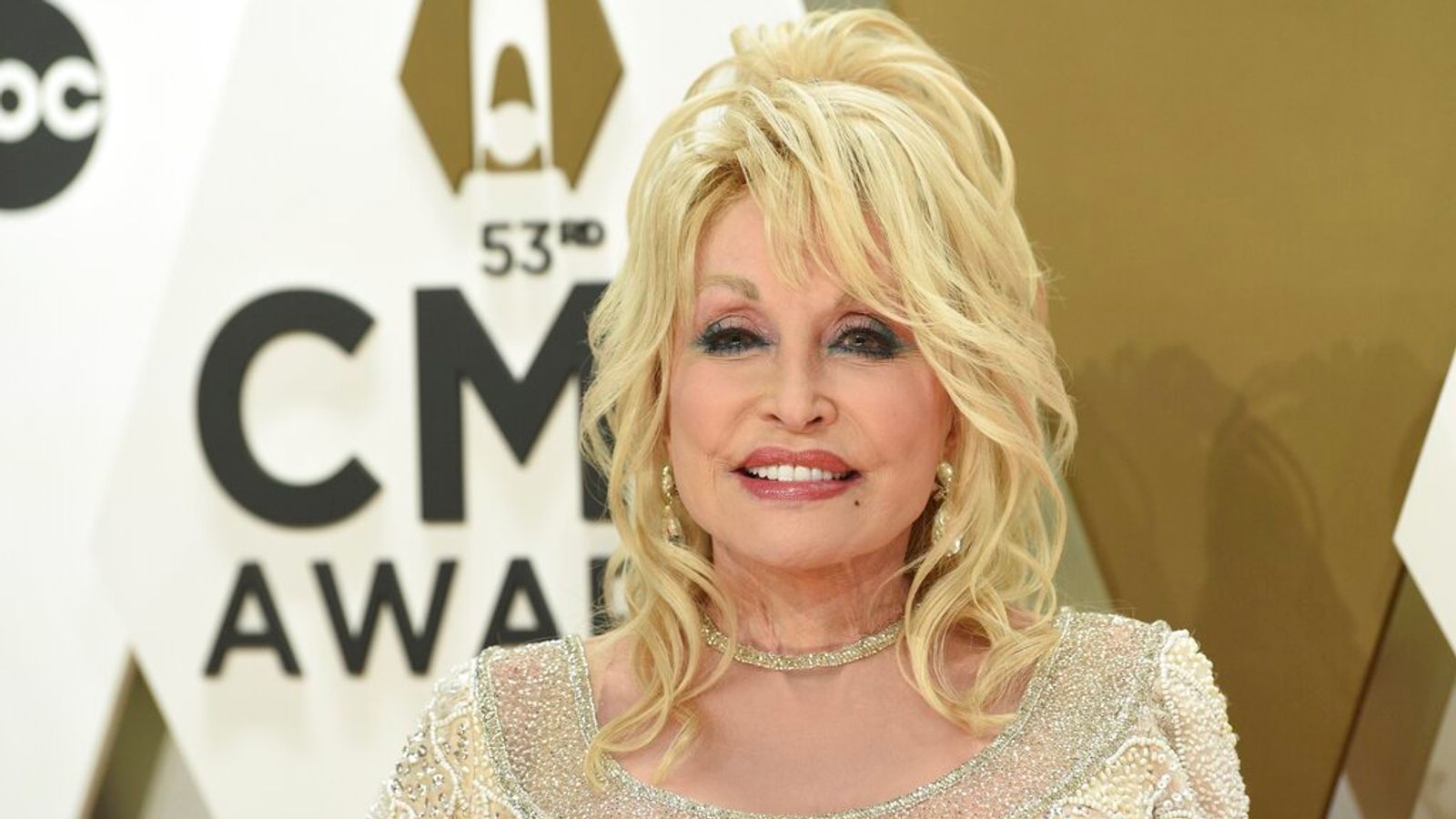 Dolly Parton has teamed up with author James Patterson to publish her first novel.

Entitled Run Rose Run, the book will be released alongside an album in March next year.

The 75-year-old country singer said: “All-new songs were written based on the characters and situations in the book.

“I hope you enjoy the book and the songs as much as we’ve enjoyed putting it all together.”

The story follows the tale of a young woman who moves to Nashville, Tennessee to pursue a career in music and also features the lyrics from the 12-song album.

Author James Patterson has sold more than 300 million copies of his own novels, including the Alex Cross, Michael Bennett, and Women’s Murder Club series.

“It’s an honour – and a hell of a lot of fun – to work with the inimitable Dolly Parton, whom I’ve long admired for her music, her storytelling, and her enormous generosity,” he said.

“The mind-blowing thing about this project is that reading the novel is enhanced by listening to the album and vice versa.

He added: “It’s a really unique experience that I know readers (and listeners) will love”.

70-year-old man shoots and kills three people at Alabama church
‘No time for doubt’: How Nathan MacKinnon can pull out of a scoring drought
Four Seasons Health Care plots sale after parent’s three-year insolvency
How much money do gas tax holidays actually save drivers? What we know, based on 3 states that put temporary suspensions in place
US Senate passes rare bipartisan gun control legislation