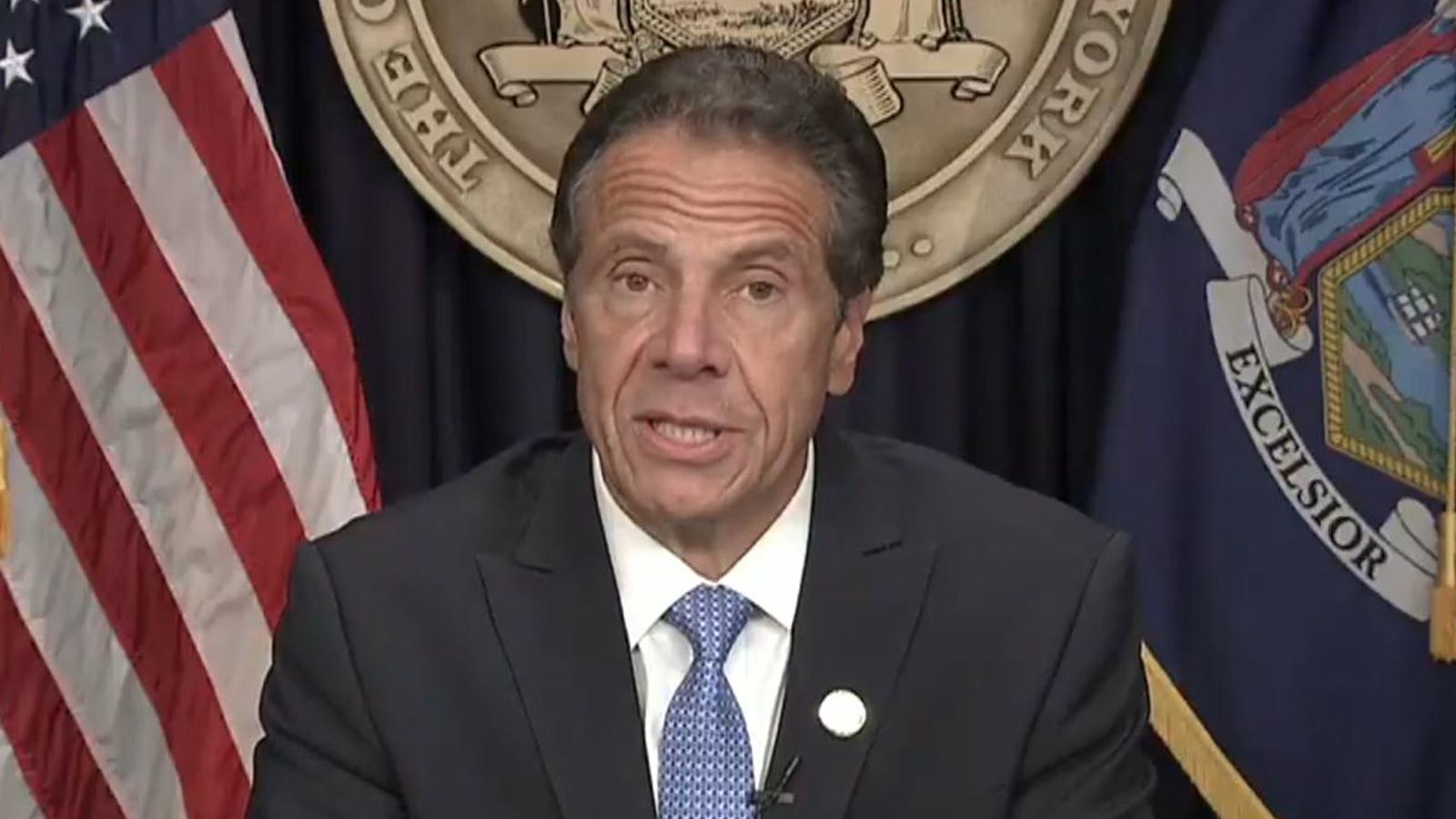 In a report last week, Mr Cuomo, a Democrat, was found to have groped, kissed, or made suggestive comments to 11 women in violation of the law, prompting prosecutors to launch a criminal investigation and calls for him to resign or for him to be impeached.

President Joe Biden had called on him to quit in the wake of the report’s publication.

In a televised address, Mr Cuomo denied wrongdoing – but said he accepted “full responsibility” for offending women through what he said had been attempts at being affectionate or humorous.

He said fighting the claims while remaining in office would paralyse state government.

“The best way I can help now is if I step aside and let government get back to government,” Mr Cuomo said during the address, which lasted 20 minutes.

Mr Cuomo’s decision will take effect in two weeks. He would have likely faced impeachment in the state’s legislature.

The move falls a spectacular fall from grace a year after Mr Cuomo was widely hailed nationally for his leadership at the height of the COVID-19 pandemic. An executive assistant to New York Governor Andrew Cuomo has alleged he groped her and kissed her without consent.

He was on his third term as New York governor. His father, Mario Cuomo, was governor in the 1980s and ’90s.

His resignation comes a week after an investigation found he sexually harassed 11 current and former state government employees.

Two lawyers independent of Mr Cuomo’s department spoke to 179 people and found that his administration was a “hostile work environment” that was “rife with fear and information”.

The findings prompted a raft of New York Democrats to call on the governor to quit, including members of Congress and the president. 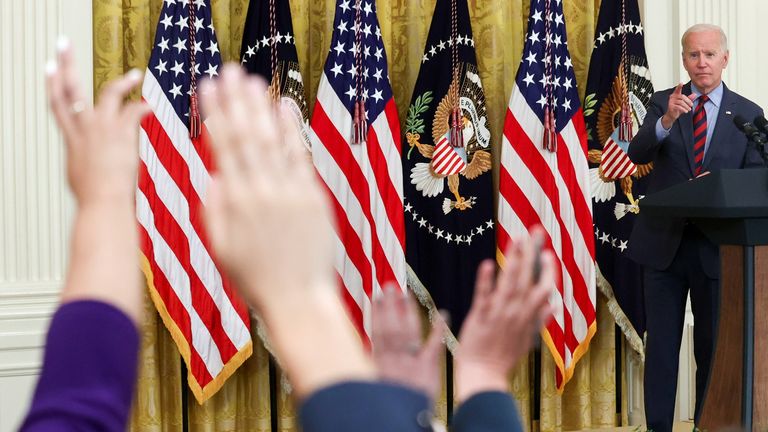 Speaking at the White House on 4 August, Mr said: “I think he should resign.”

And New York Assembly leader Carl Heastie said that Cuomo had: “Lost the confidence of the assembly democratic majority and he can no longer remain in office.”

As well as complainants, the investigators spoke to current and former members of the executive chamber, state troopers, and others who had regular interactions with the governor. New York governor Andrew Cuomo issued a denial that he had ever touched women inappropriately.

The investigation found that Mr Cuomo and his senior staff endeavoured to retaliate against a former employee who accused him of wrongdoing.

The allegations against Mr Cuomo emerged last year, after multiple claims that he inappropriately touched and sexually harassed women.

One aide, that worked in his office, alleged he groped her breast and another, Lindsay Boylan, said the governor kissed her on the lips and “would go out of his way to touch me on my lower back, arms and legs”.

The New York State Assembly is looking into whether there are grounds to impeach the governor – and the attorney general’s report is expected to play a key role in that process.

It has hired its own legal team to look into Mr Cuomo’s conduct, as well as other allegations of wrongdoing that have been levelled against him.