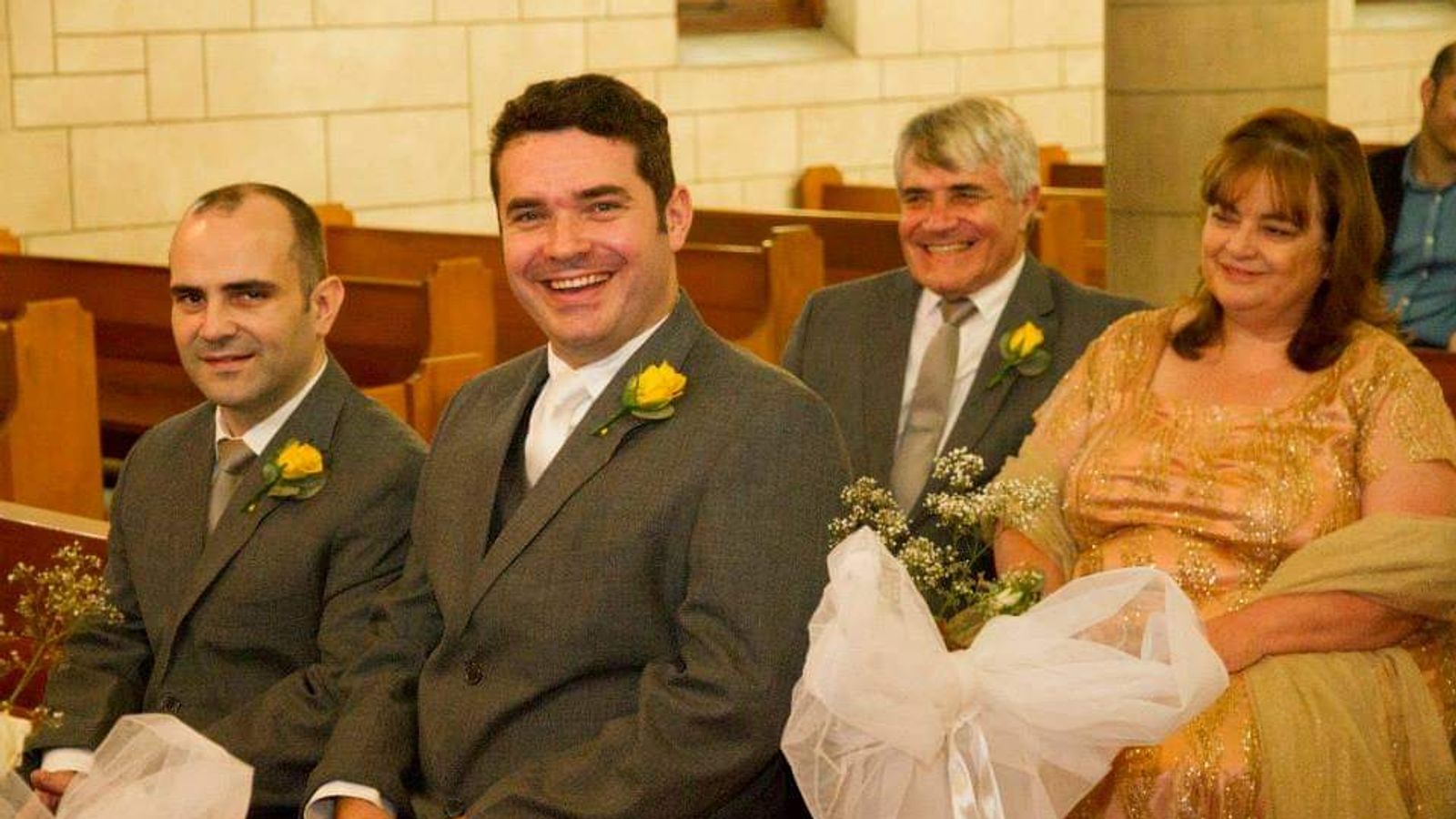 A Cardiff man who had to bury his unvaccinated mother, father and brother after they died with COVID-19 says it is “absolutely vital” people get their jab against the virus.

Francis Goncalves returned to Wales last Friday after flying out to Portugal where his family relocated to a few years ago.

“You always think, at least one will get through.”

The restaurant manager was waiting for a negative PCR test to fly out to Portugal in July, but his brother and father died before he arrived.

Mr Gonclaves managed to visit his mother in hospital just a day before she passed: “When they [doctors] eventually took me through they clad me up in PPE.

“I realised my mother was in a far worse state than I thought. At quarter to eight, I received a phone call to say my mother had passed at quarter past seven. Nothing can prepare you for that.”

“The funeral process was difficult,” he said.

“Particularly when you’re signing off for three coffins, three sets of flower arrangements and you see that coming down in three different hearses at the cemetery.

“They had to be buried in a dedicated COVID-19 area of the cemetery.”

Mr Gonclaves told Sky News that all three members of his family had chosen not to have the vaccine and had been misled by conspiracies online.

He said: “They were afraid. They had a lot of information passed through the internet, you can call it misinformation, disinformation is probably more appropriate – misleading people to the point of propaganda.

“It’s hitting the most sensitive topic – you will have a heart attack, you will have a blood clot, you will suffer this, that – we’ve all heard it, it overtakes people and the panic is real and the moment you go down that rabbit hole it’s difficult to get out of there.

“I do feel I was gaining ground on the topic and given a few more weeks they would have considered a vaccine but they were very against it… I really wish they had.”

Mr Gonclaves says having the vaccine is “absolutely vital” and has this message for those who are yet to take it:

“If they all had the vaccine I think I would have at least one of them here with me today.”