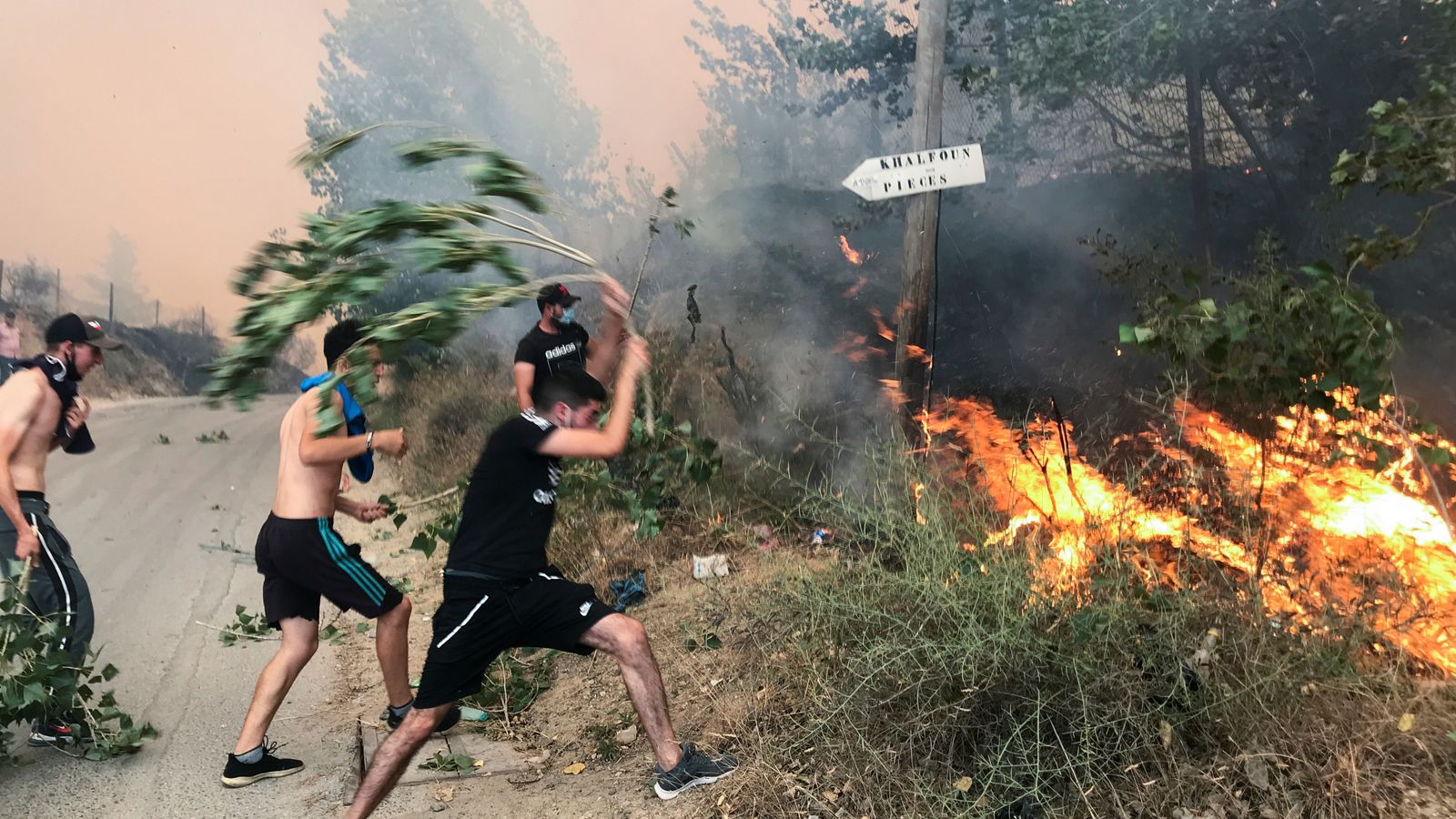 At least 32 people have been killed in wildfires that erupted in Algeria, including 25 soldiers trying to save residents from the blazes, the country’s officials have said.

The fires have been ravaging forests and villages east of the capital, Algiers, in the Kabyle region.

Prime Minister Ayman Benabderrahmane said the blazes appeared to be “highly synchronised,” saying that “leads one to believe these were criminal acts”.

He called on the international community to help and said the government was in talks with partners to hire planes to extinguish fires. The region has no water-dumping aircraft.

Dyslexic People, Skilled at Exploring, Helped in Evolution That Led to Human Survival: Study
US basketball star ‘keeping the faith’ as she appears in Russian court on drugs charges
Major crypto broker Voyager Digital suspends all trading, deposits and withdrawals
Adele ‘thrilled’ as she performs her first UK gig in five years
Britain and allies face ‘1937 moment’: Head of army to warn of Putin’s expansionist ambitions