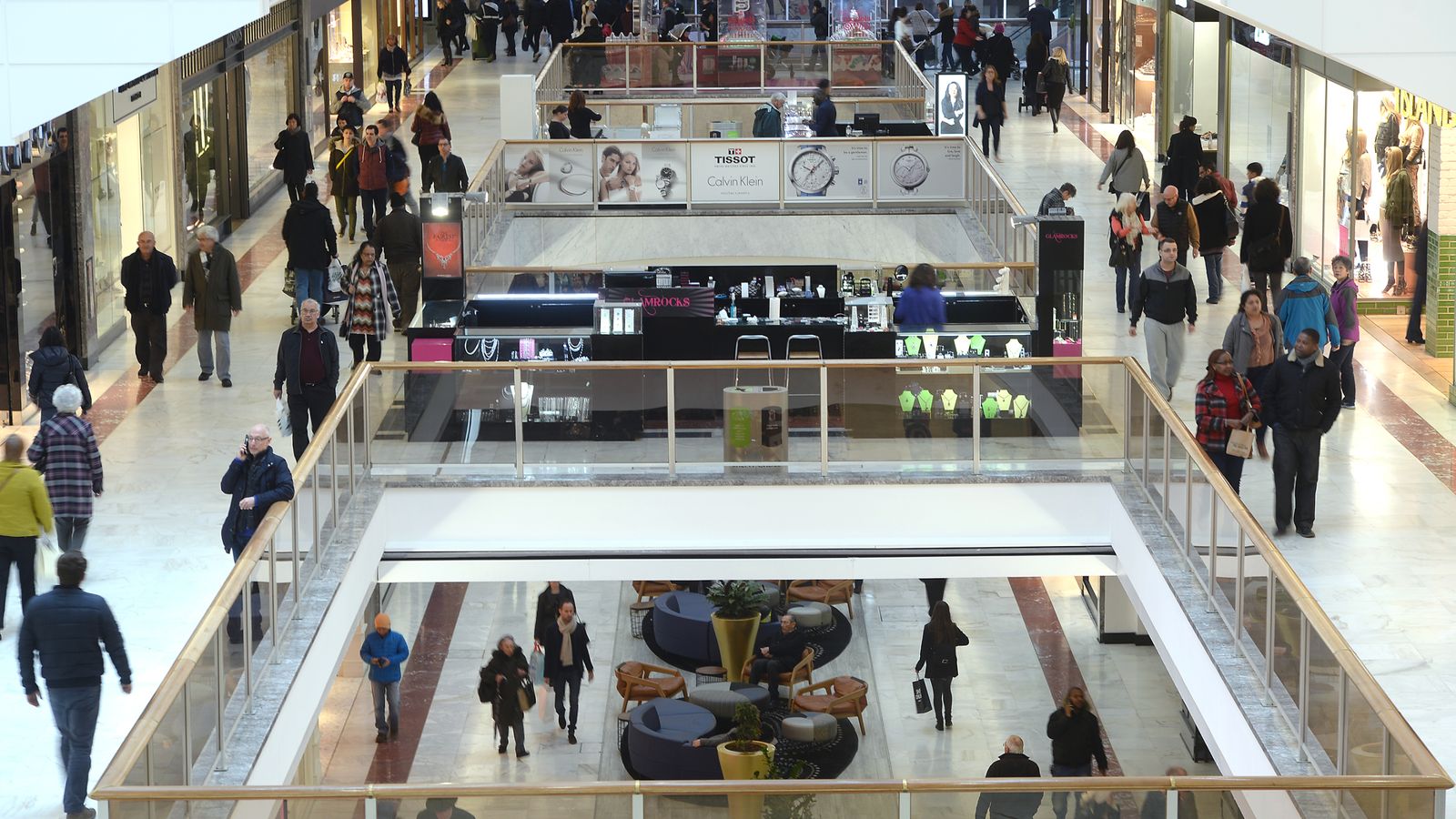 Retail sales continued to grow in July when compared with the same month last year – although they are still below pre-pandemic levels.

Total sales in July were up 6.4% on a year ago, with online sales growing at a rate of just 0.6% compared to the 41% jump seen a year ago when coronavirus restrictions meant some bricks and mortar stores were off-limits.

The figures are somewhat skewed by the reopening of non-essential shops in April – compared to April 2020, when most were closed.

So non-food sales were up 64.9% over the three months to July, compared to the same period a year ago in the early weeks of the first national lockdown.

But on a two-year basis, which allows a comparison with pre-pandemic times, store sales remained down by 3.6%.

• Food sales were up 2.9% compared with a year ago but are slowing as people head back to restaurants and cafes

• Fashion store sales are back at pre-pandemic levels

• Sales of equipment for working from home, furniture, and household appliances all fell

Helen Dickinson, chief executive of the BRC, said: “July continued to see strong sales, although growth has started to slow.

“The lifting of restrictions did not bring the anticipated in-store boost, with the wet weather leaving consumers reluctant to visit shopping destinations.”

Data from Barclaycard, meanwhile, showed a growth in spending on entertainment for the first time since the pandemic began, as cinemas, theatres and sporting events have widely reopened.

Card spending grew 11.6% in July compared to the same period in 2019, with the entertainment industry seeing growth of 8.1% and pubs, bars, and clubs increasing sales by 30.5%.

Susan Barratt, chief executive of the Institute of Grocer Distribution, said: “Shoppers are increasingly concerned about food and grocery price inflation, with 16% of shoppers expecting that prices will get much more expensive in the year ahead, up from just 8% of shoppers in April.”

Paul Martin, UK head of retail at KPMG, said he expects to see a slowdown in spending habits as economic challenges hit.

He said: “Staffing pressures, increases in commodity and component costs, rising inflation eating into households’ spending power and stalling consumer confidence could lead to a slowdown in retail sector growth as we head into autumn.”

New Technology Can Repair Heart Muscles After an Attack, Say Researchers
Right to abortion overturned by US Supreme Court after nearly 50 years
Third day of rail strikes set to cause weekend chaos – with no trains running in some popular seaside towns
Russia is squeezing Europe’s gas supplies, sparking a bitter and reluctant return to coal
Serena to open Wimbledon vs.113th-ranked Tan