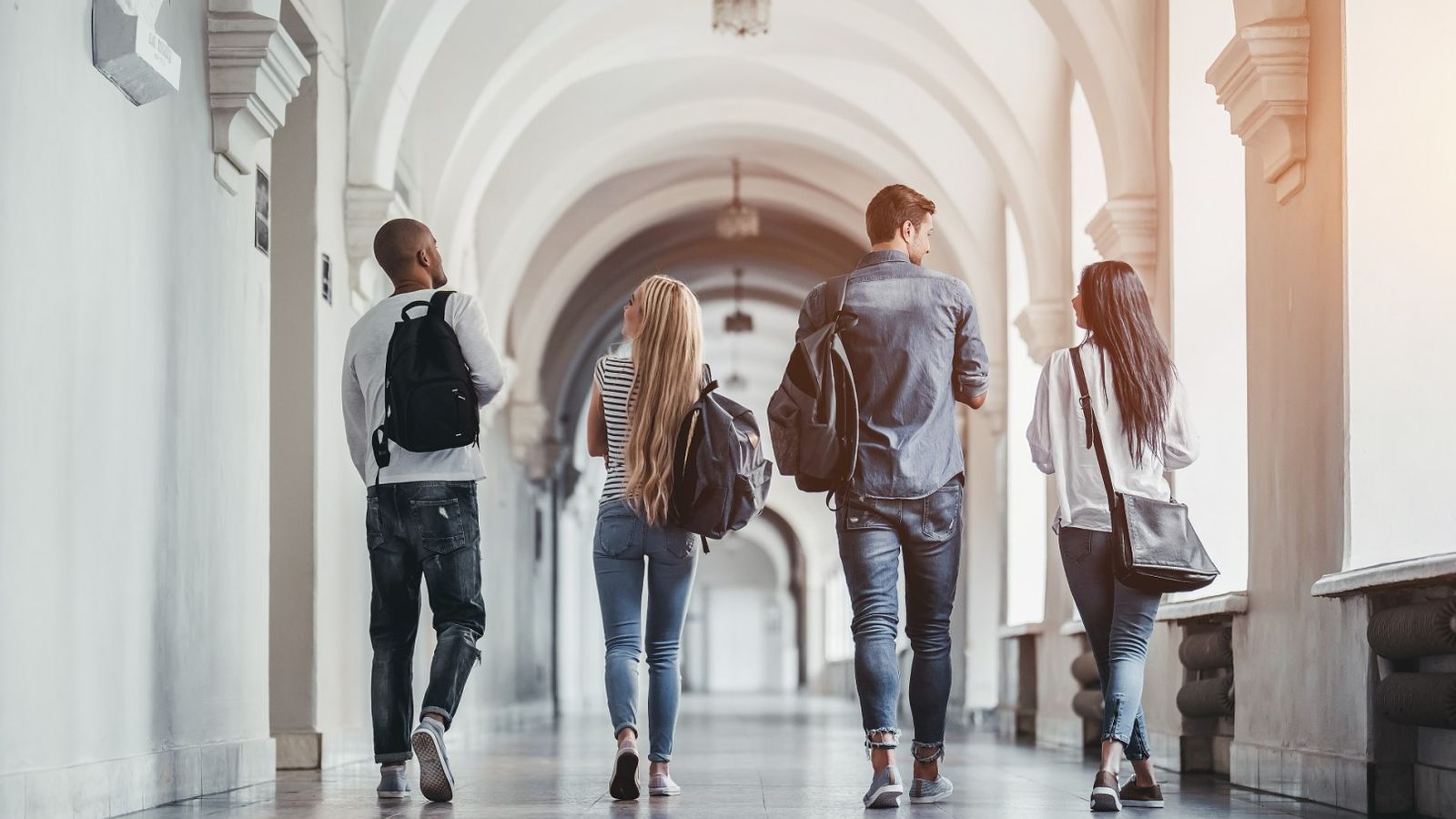 Any rise in the number of students achieving top A-level results does not represent a “devaluing of grades” but is something that should be “celebrated”, a teaching union leader has said.

Geoff Barton, general secretary of the Association of School and College Leaders (ASCL), said this year’s students have suffered more disruption than any other cohort since World War Two.

It comes ahead of students in England, Wales and Northern Ireland receiving their A-level results this morning, after exams were cancelled for the second year in a row due to the COVID-19 pandemic.

However, concerns have been raised that inflated grades will become the new normal, make it difficult for universities to select students accurately and fairly, with poorer students likely to hit hardest.

“This does not represent a devaluing of the grades awarded. On the contrary.

“This cohort of students has suffered more educational disruption than any cohort since the Second World War and their achievements are extraordinary in such difficult circumstances and should be celebrated.”

Last summer, an algorithm led to almost 40% of A-level grades being downgraded and the ensuing fiasco forced Ofqual to announce a U-turn.

This year, there will be no algorithm used to moderate grades.

Labour leader Sir Keir Starmer warned Conservatives that a second year of exam results chaos is “not an option” and put pressure on the prime minister to “show some leadership, step in and ensure his inept government does not cost young people their future opportunities”.

He is calling for a “next-step guarantee” so no young person is denied education, training or employment opportunities because of the pandemic.

Amid the likely brouhaha of this most unusual of results weeks, here’s hoping the achievements of young people, in all kinds of schools & colleges, gets celebrated – plus recognition for teachers’ work in assessing, quality-assuring, and supporting students in their next steps. pic.twitter.com/YbKnoDG5n2

For Scottish students this year, it will be a results day like no other

In simple terms, the pandemic cancelled exams again and this year’s students already know what grades they’ve got. There will be no jumping for joy, no immediate bombshells.

But the row over the decision to scrap exams and the mishandling of the system that replaced them, rages on.

Last year’s results day was not the nation’s finest.

Then, teacher-led assessments were overruled by regulators and 125,000, mostly poorer, students saw their results downgraded, based on the past performance of their schools.

The backlash was immediate and forced the then-education secretary John Swinney into a speedy U-turn, restoring the original grades set by teachers.

By the autumn it was clear that once again exams as normal would not be possible. Instead, plans were made for students to have ‘continuous assessment’ by their teachers which could then be moderated.

These plans were quickly derailed by a second lockdown with teachers unable to meaningfully assess work done by students learning from home. 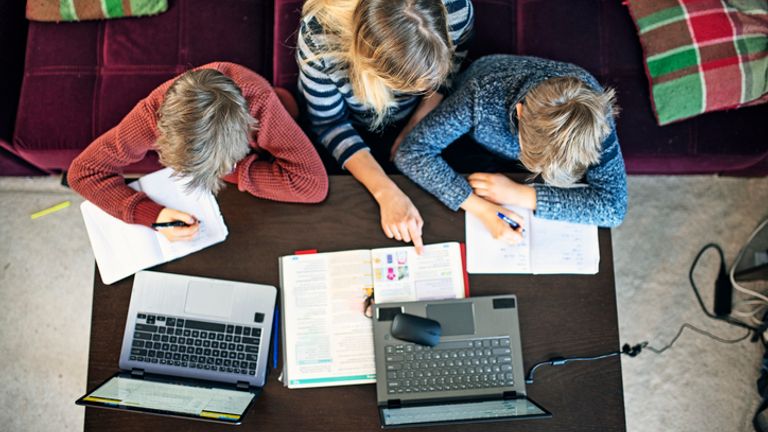 ‘I struggled to stay motivated’

A hastily cobbled together programme of informal summer ‘assessments’ became the solution, with students sitting exams in all but name, to test their learning.

Many felt misled about promises that they would not have to sit exams this year and overwhelmed by the sheer volume of work they had to catch up.

A patchwork approach allowed different schools to handle the need for assessment evidence differently, fuelling fears that inequality will be an inevitable outcome for this year’s results.

Efforts to allow students multiple attempts at the tests piled more assessments into school days with even less time to prepare. Anxiety levels in students – and their parents – soared.

In July the government announced it was scrapping the exam board, the Scottish Qualification Authority, as part of wide-sweeping reforms, concluding that it was no longer up to the task.

That news was broadly welcomed but the question of what will replace it remains.

And until that becomes clear students and their parents are likely to forgo the usual celebrations this year and settle instead, for a sigh of relief.