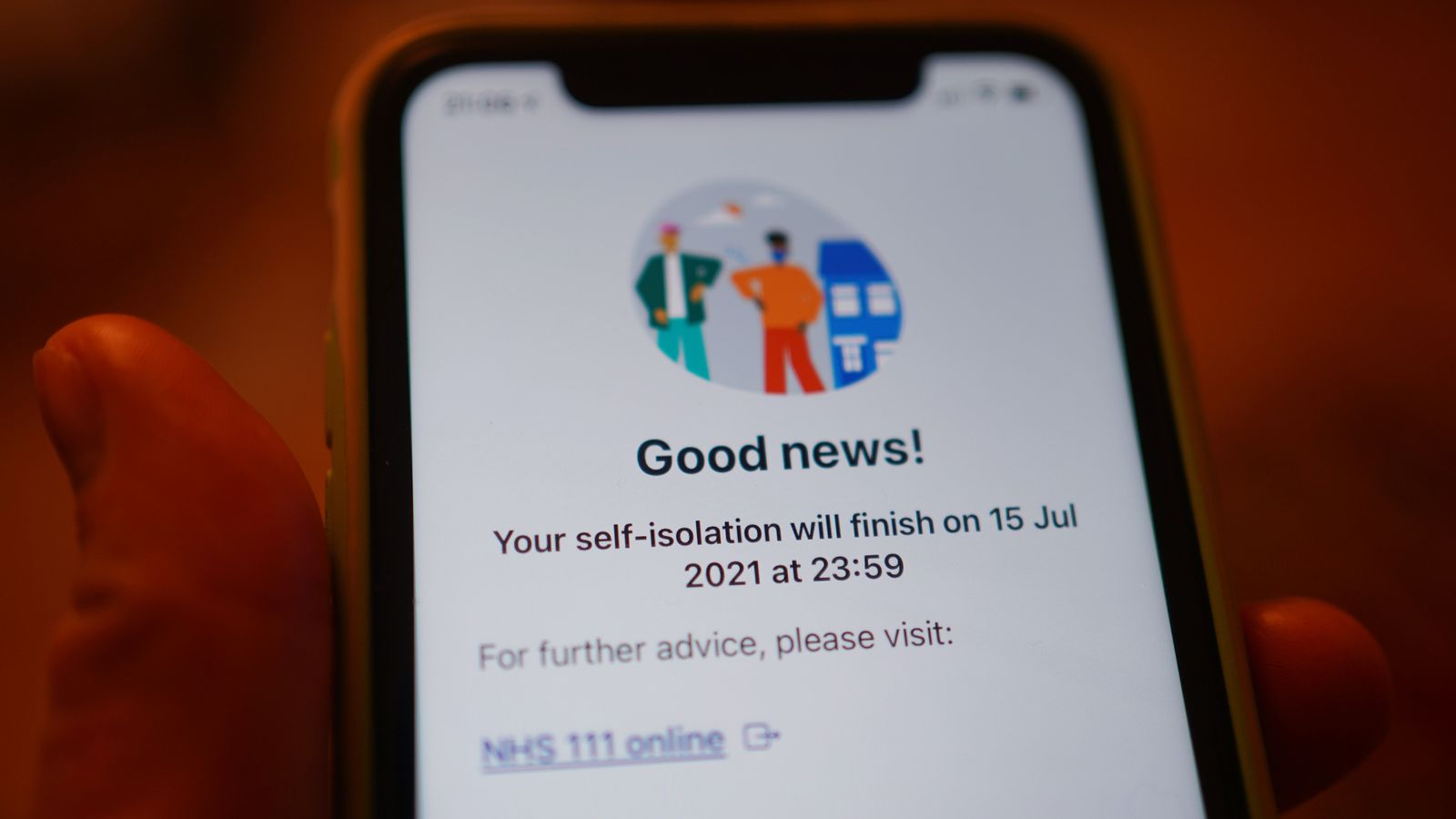 Fewer contacts of people with coronavirus will be told to isolate by the NHS COVID-19 app after an update today.

The “logic” which underpins how close contacts are identified and notified will be changed following a review into the NHS COVID-19 app by the health secretary, the Department for Health and Social Care says. 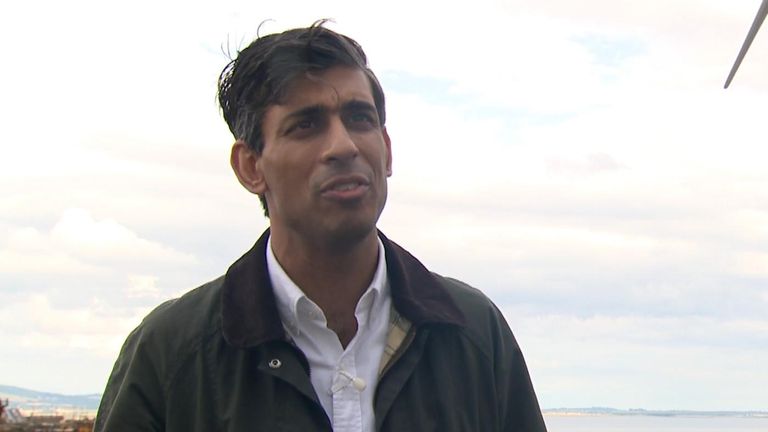 It will now only look back at contacts two days before someone who is asymptomatic tests positive, as opposed to the five days of contacts the app was tracking before.

Health Secretary Sajid Javid said: “We want to reduce the disruption that self-isolation can cause for people and businesses, while ensuring we’re protecting those most at risk from this virus.

“This update to the app will help ensure that we are striking the right balance.

“It’s so important that people isolate when asked to do so in order to stop the spread of the virus and protect their communities.”

The government said the change will mean fewer people who were in contact with a person when they were unlikely to be at the peak of their infectiousness will be told to self-isolate.

It added that the sensitivity of the app will not be impacted, nor will the risk threshold. 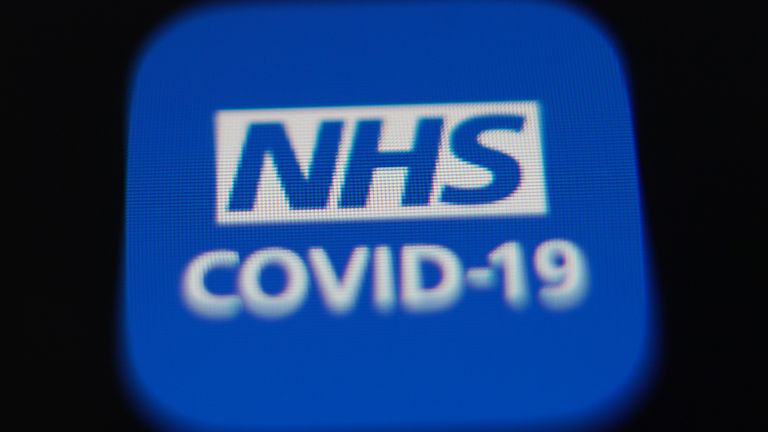 The same number of high-risk contacts will be advised to self-isolate, a government spokesman said.

Mr Javid ordered a review of the app as increasing numbers of people without symptoms and who never tested positive were forced to self-isolate.

Branded the “pingdemic”, business leaders criticised the app as it was forcing thousands of people off work and crippling businesses.

Figures released last week showed that a record 689,313 alerts were sent to users of the app in England and Wales in the week up to 21 July.

“But it must be brought in with immediate effect and doesn’t obviate the need for a test to release scheme to be in place to allow people safely to return to work,” she added.

From 16 August, people who are fully vaccinated will no longer have to isolate when identified as a close contact of someone who tests positive.

But there have been calls for this change to be brought forward to ease the impact of the “pingdemic”.

The Department of Health said the app “continues to play a crucial role in breaking chains of transmission, preventing hospitalisations and saving lives” and that with around 40% of the eligible population continuing to regularly use it, usage “remains high”.