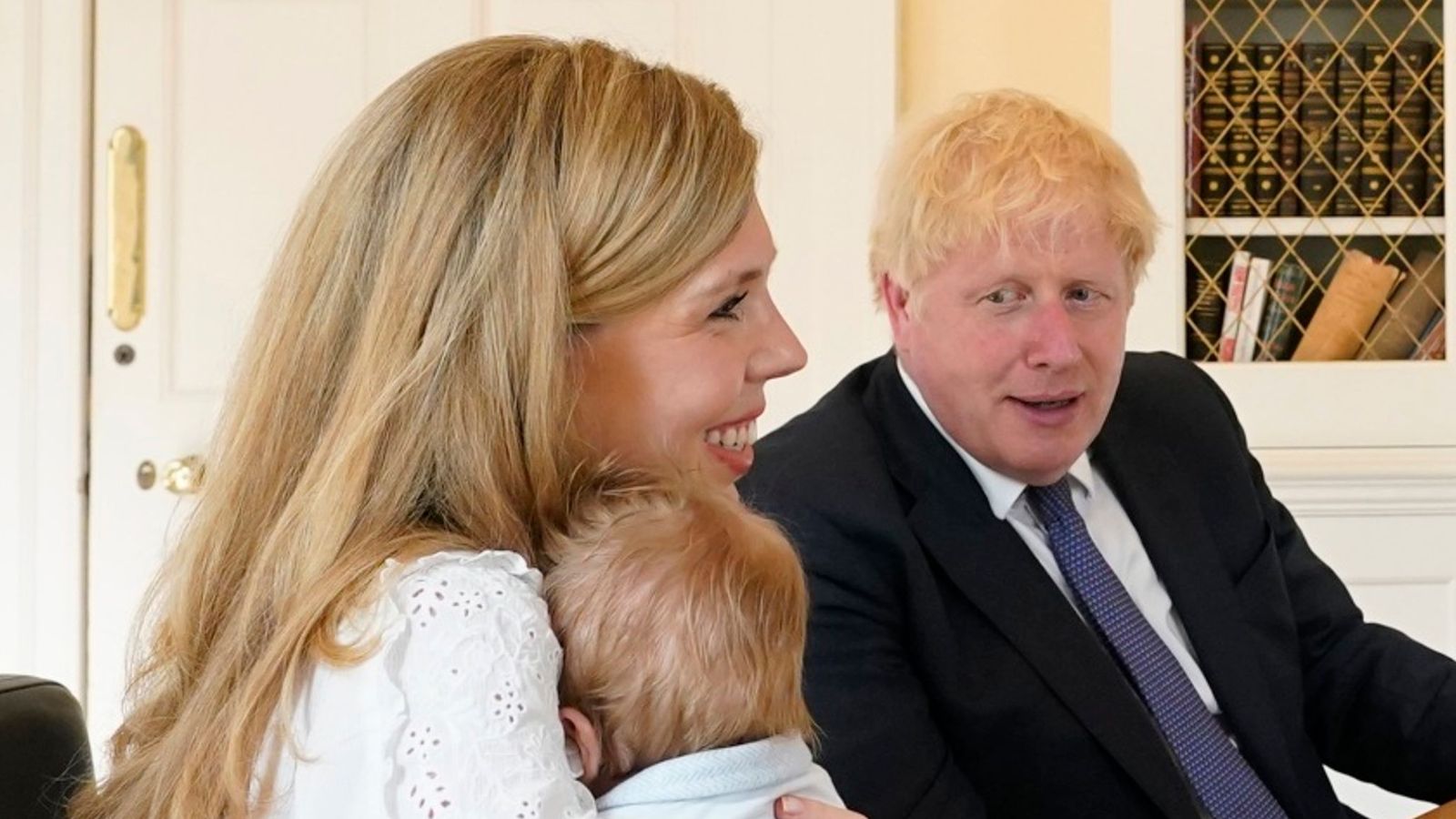 Prime Minister Boris Johnson and his wife Carrie are expecting their second baby, she has announced.

She wrote: “Hoping for our rainbow baby this Christmas.

“At the beginning of the year, I had a miscarriage which left me heartbroken. I feel incredibly blessed to be pregnant again but I’ve also felt like a bag of nerves.”

Mrs Johnson added: “Fertility issues can be really hard for many people, particularly when on platforms like Instagram it can look like everything is only ever going well.

“I found it a real comfort to hear from people who had also experienced loss so I hope that in some very small way sharing this might help others too.”

A “rainbow baby” is a child born after a miscarriage, stillborn or neonatal death.

The prime minister, 57, tied the knot with Carrie Johnson (nee Symonds), who is 33, in a small ceremony at Westminster Cathedral in May.

Mrs Johnson previously used Instagram to announce the name of her first son, Wilfred Lawrie Nicholas Johnson – with the name Nicholas chosen in a nod to the two doctors who saved the prime minister’s life when he had COVID-19.

The baby was named after the prime minister’s grandfather, Wilfred, and her grandfather, Lawrie, as well as the two doctors, Dr Nick Price and Professor Nick Hart, who treated him in intensive care.

He was only the fourth child born to a sitting prime minister in 170 years.