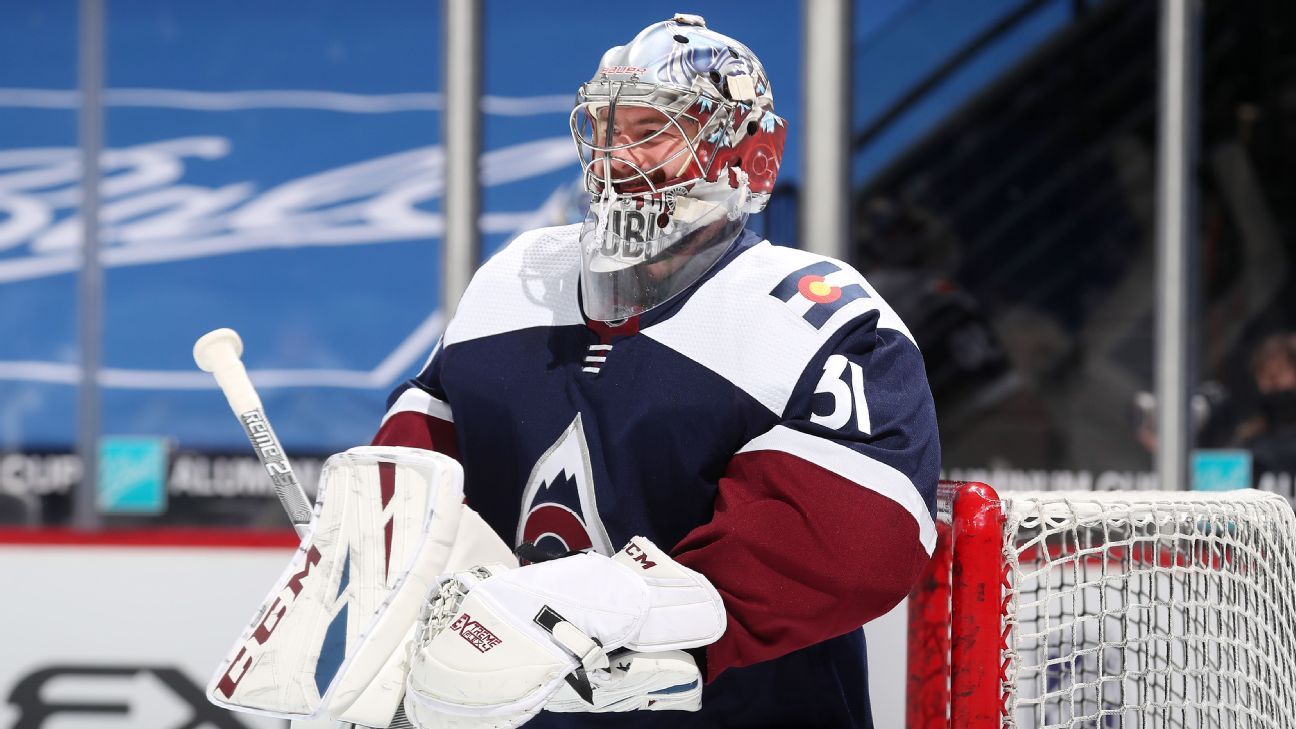 Typically, NHL free agency begins on July 1 each offseason: a cherished tradition on Canada Day up north, and a pre-Independence Day festival of commerce for those of us in the United States.

While the key dates have shifted, the goal of free agency has not: GMs around the NHL hope to land the game-changing veteran who can boost their contention status or bolster their core with the glue that builds championships.

Here’s our continuously updated tracker, featuring a list of every player signed, along with analysis on the biggest deals and buzz on what could happen next. Note that the newest deals are at the top.

After coming over at the trade deadline last season, Brandon Montour will continue his employment with the Panthers, signing for three years, $10.5 million.

Restricted free agent goaltender Eric Comrie signs on for one more year at $850,000 with the Jets.

Defenseman Mike Reilly was a popular name for many teams looking for blue-line help, but the Bruins took him off the market with a three-year, $9 million deal.

Restricted free agent forward Drake Caggiula will be back with the Sabres, thanks to a one-year, $750,000 pact.

The Stanley Cup runner-up Canadiens have elected to bring back forward Joel Armia on a four-year, $13.6 million deal.

Forward Taro Hirose will be a Detroit Red Wing for the 2021-22 season, courtesy of a one-year contract.

The suspense is over: Alex Ovechkin will be returning to the Capitals via a five-year, $47.5 million contract extension.

After being dealt to the Canucks last week, forward Conor Garland inks a five-year, $24.75 million contract with Vancouver.

Unrestricted free agent forward Kyle Rau inks a deal with the Wild, for one year and $750,000.

Red Wings come to an agreement with forward Kyle Criscuolo, for two years and an undisclosed salary.

Paul Stastny will continue on with the Winnipeg Jets for at least one more season, inking a one-year, $3.75 million extension.

The Flyers have been busy re-working their blue line, but will continue their business relationship with Sam Morin via a one-year, $750,000 pact.

Center Sam Bennett was quite effective for the Panthers following his trade there at the 2021 deadline, and he’ll stick around for four more years and $17.6 million.

Kings will continue to work with restricted free-agent forward Trevor Moore, signing him to a two-year, $3.75 million contract.

One of the NHL’s best young defenders will not be changing sweaters for a while. Cale Makar and the Avalanche agree on a six-year, $54 million contract.

Following his trade from the Blue Jackets, defenseman Seth Jones signs an eight-year, $76 million deal with the Blackhawks.

Taylor Hall‘s plan worked. After coming over via trade from the Sabres at the deadline — and impressing during the regular season and playoffs — he re-ups with the Bruins for four years, $24 million.

Barclay Goodrow was a key part of the Lightning’s repeat Cup championships, and after his trade to the Rangers, he signs a six-year, $21.85 million deal.

After his trade from the Hurricanes, 2021 Calder Trophy finalist Alex Nedeljkovic signs a two-year, $6 million deal with the Red Wings.

Veteran netminder Mike Smith, who had a bit of a renaissance in 2021, signs on for two more years with the Oilers, and will earn $4.4 million for that tenure.