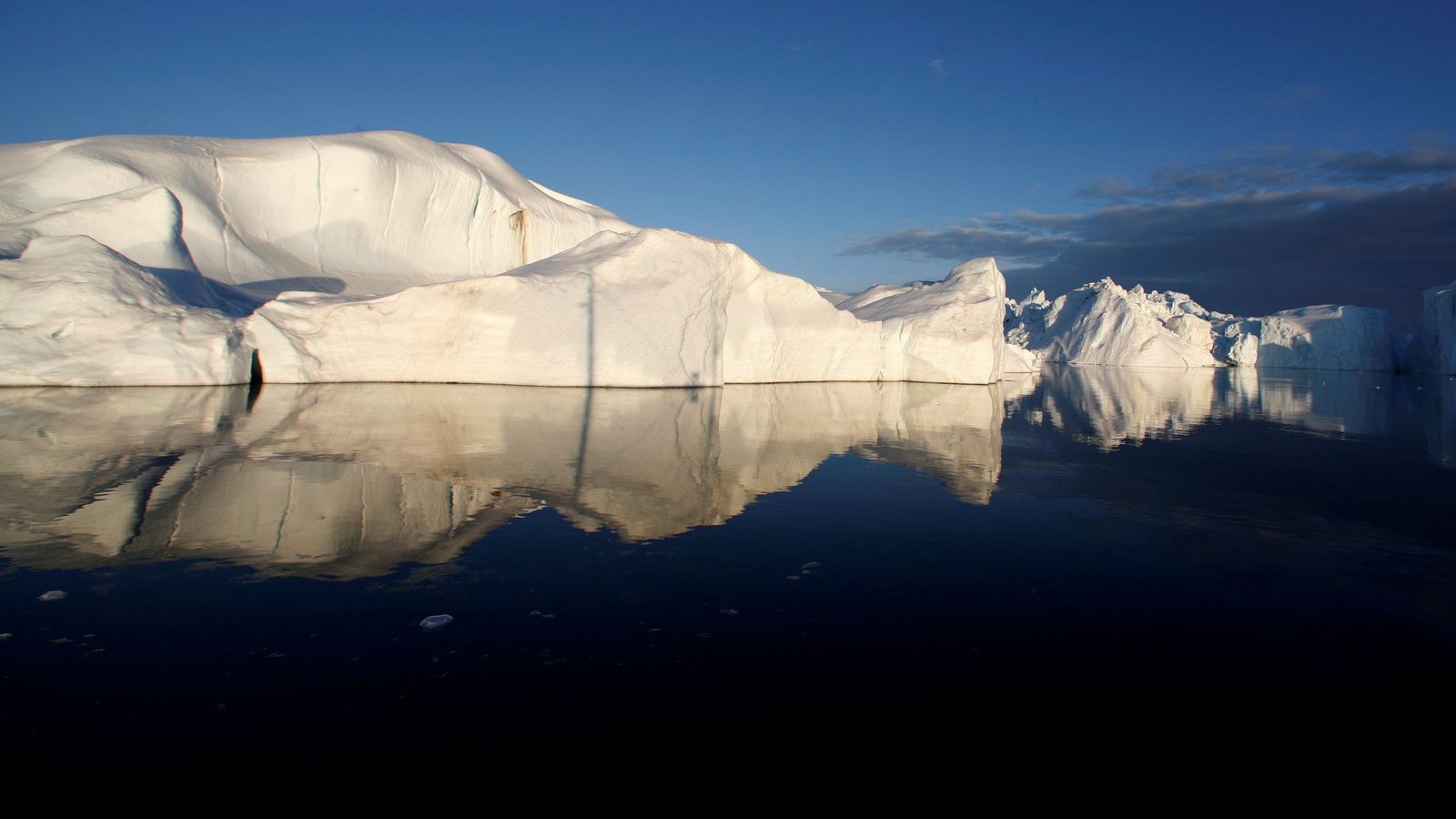 The amount of ice that melted from Greenland on Tuesday alone would be enough to cover the whole US state of Florida in two inches of water, scientists have warned.

While the number of gigatons lost is not as extreme as in 2019, a record melt year, the overall area of the ice sheet that is shedding mass is actually larger, according to Polar Portal, which represents Danish Arctic research institutions studying the Greenland ice sheet and sea ice.

Researchers warned of a “massive melting event in Greenland” in a tweet, adding that it “would be enough to cover Florida with two inches of water”.

Massive melting event in Greenland. While not as extreme as in 2019 in terms of gigatons (left image – but still would be enough to cover Florida with two inches of water), the area over which melting takes place (right image) is even a bit larger than two years ago. pic.twitter.com/rEeDIlYTA7

There is growing evidence that rainfall is increasing at the expense of snow in Greenland, with complicated implications for ice melt, a branch of Polar Portal tweeted. Rain adds to mass but refreezing in the snow warms the snowpack.

The impacts of human-caused climate change are especially pronounced in the Arctic, which is warming three times faster than the global average.

On Thursday a global group of climate experts warned the region was experiencing several “never before events” and was a “ground zero” for “cascading climate impacts across the planet”.

They said rapid warming and melting there is likely a “major trigger” for disastrous changes to our weather systems.

Up to 90% of global warming is absorbed by the oceans, which expand as a result, pushing up sea levels.

The Daily Climate Show is broadcast at 6.30pm and 9.30pm Monday to Friday on Sky News, the Sky News website and app, on YouTube and Twitter.

Hosted by Anna Jones, it follows Sky News correspondents as they investigate how global warming is changing our landscape and how we all live our lives.

The show also highlights solutions to the crisis and how small changes can make a big difference.

Biden touts job growth and slowing inflation rates in speech on economy
Wyshynski: Celebrating Ryan Hartman and other NHL ‘glue guys’
Everyone’s watching Meta’s earnings report for a hint at how online ads are doing
Buffy star shares what most scares her and how she moved on from ‘toxic’ ’90s set
Man dies after being crushed by pop-up telescopic urinal in London’s West End