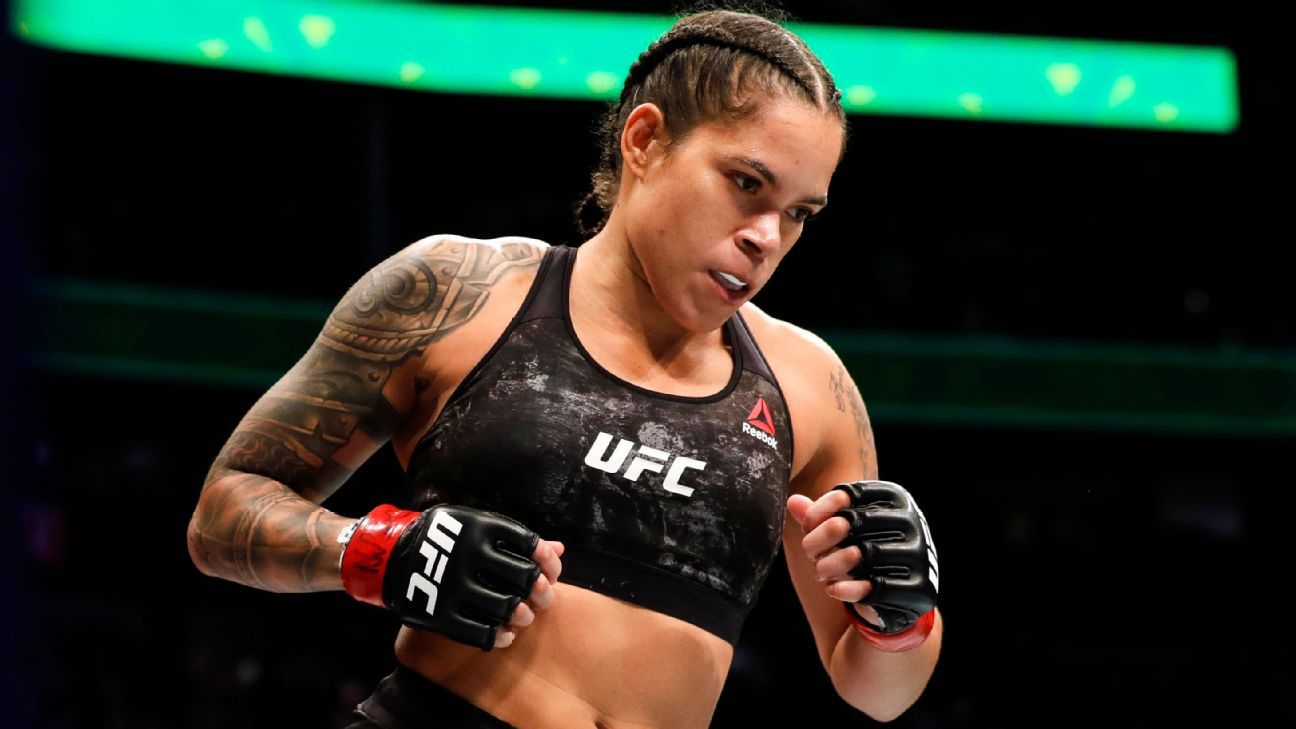 Amanda Nunes, the pound-for-pound best female fighter in the UFC, will have to wait a little longer for the next defense of her bantamweight championship.

She tested positive for COVID-19, UFC chief business officer Hunter Campbell told ESPN on Thursday, canceling her fight with Julianna Peña that was scheduled for Aug. 7 in Houston in the co-main event of UFC 265.

Campbell said the plan is to reschedule the bout when Nunes is fully healthy and ready to compete. Nunes (21-7), 33, also holds the UFC’s featherweight championship. The fighter from Brazil is coming off a March tap-out victory over Megan Anderson.

Sunak fails to place full confidence in Nadhim Zahawi over tax investigation
Flybe: Will I get a refund for my flight?
Anthony Bourdain finds his happy zone in Cologne
Norway’s fossil fuel bonanza stokes impassioned debate about how best to spend its ‘war profits’
Biden rules out giving F-16 fighter jets to Ukraine