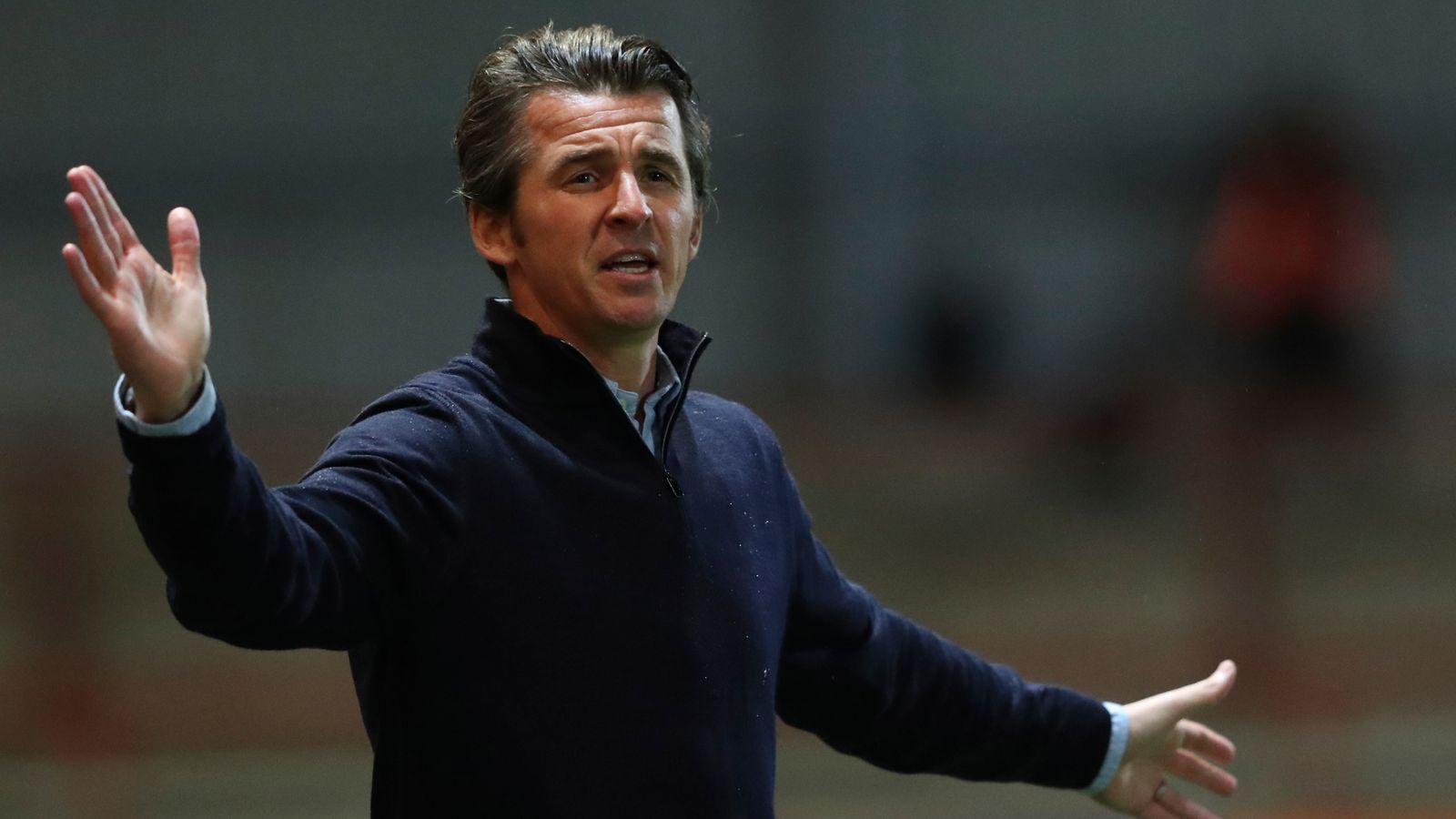 Bristol Rovers manager Joey Barton has pleaded not guilty to assaulting his wife.

The Bristol Rovers manager is charged with assaulting Georgia Barton by beating at a home in Kew, London, on 2 June.

The court heard that Barton, 38, of Widnes, Cheshire, allegedly grabbed his wife by the throat and kicked her in the head, causing a head injury, during an altercation outside the property, where they had been with two friends.

She then called the police and asked for her husband to be removed from the property.

Mrs Barton was also left with a bloody nose following the incident, the court heard.

Barton was charged on Sunday after being arrested on 2 June and bailed pending further inquiries.

He spoke only to confirm his name, date of birth and address. He wore a t-shirt and shorts during the hearing.

Barton was released on unconditional bail until his trial at Wimbledon Magistrates’ Court on 16 December.

A case management hearing has been set for 17 November.

Barton played for a number of teams throughout his 15-year career, including Manchester City, Newcastle United and Burnley.