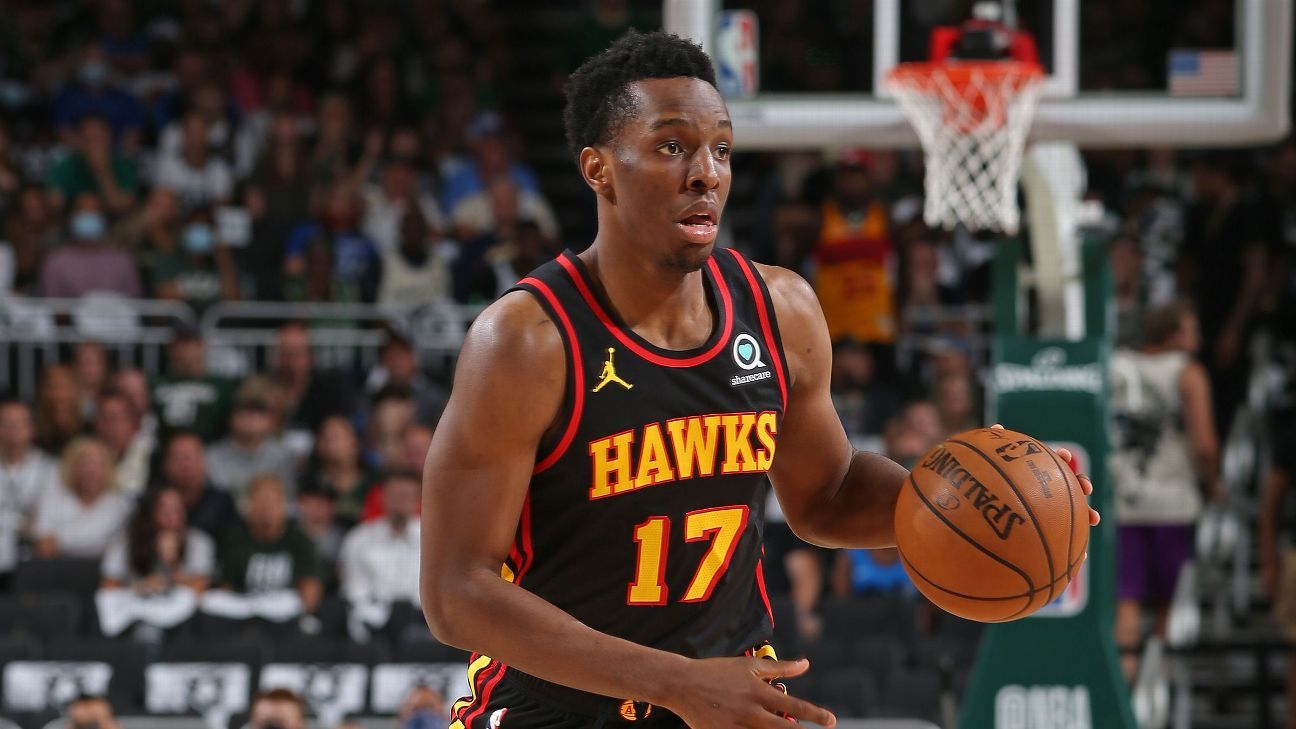 Okongwu’s role grew as the season wore on for the Hawks, but a lingering injury beginning in May resulted in the need for the procedure. Renowned surgeon Dr. Neal ElAttrache of Kerlan-Jobe performed the procedure on Okongwu in Los Angeles, sources said.

Okongwu, 20, is expected to make a full recovery, sources said.

Training camps start in late September, and the 82-game regular season for 2021-22 starts in mid-October.

Okongwu played 50 regular-season games for the Hawks and averaged 9.2 minutes in 18 playoff games in the Hawks’ run to the Eastern Conference finals. Okongwu showed significant promise in earning more minutes behind starter Clint Capela as the season wore on.

The Hawks drafted Okongwu out of the University of Southern California, where he was a first-team All-Pac 12 performer in his one season of college basketball.