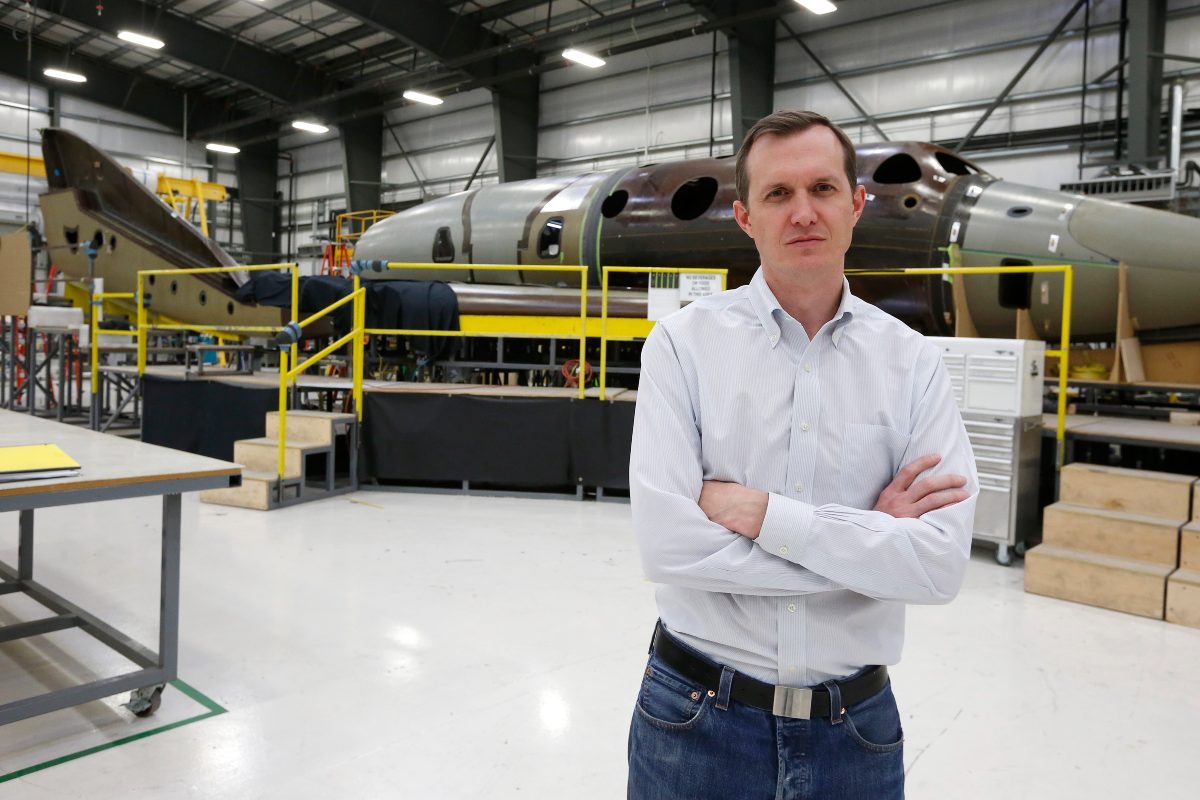 Richard Branson, the billionaire founder of Virgin Galactic, flew to space earlier this month, beating Amazon.com’s Jeff Bezos to the final frontier. Branson announced the news about Whitesides during a party in New Mexico on July 11, following his own spaceflight, the report said.

Lori Garver, a former deputy administrator of NASA was present at the party and told CNBC that Branson said, “George will be leading our next flight.”

Branson, whose spaceflight marked a symbolic milestone for the venture he started 17 years ago, touted the mission as a precursor to a new era of space tourism.

Bezos, along with three others including the world’s oldest space traveler and astronaut, Wally Funk, flew into space just days later, aboard his own space company Blue Origin’s rocket.

Virgin Galactic did not immediately respond to a Reuters request for comment.