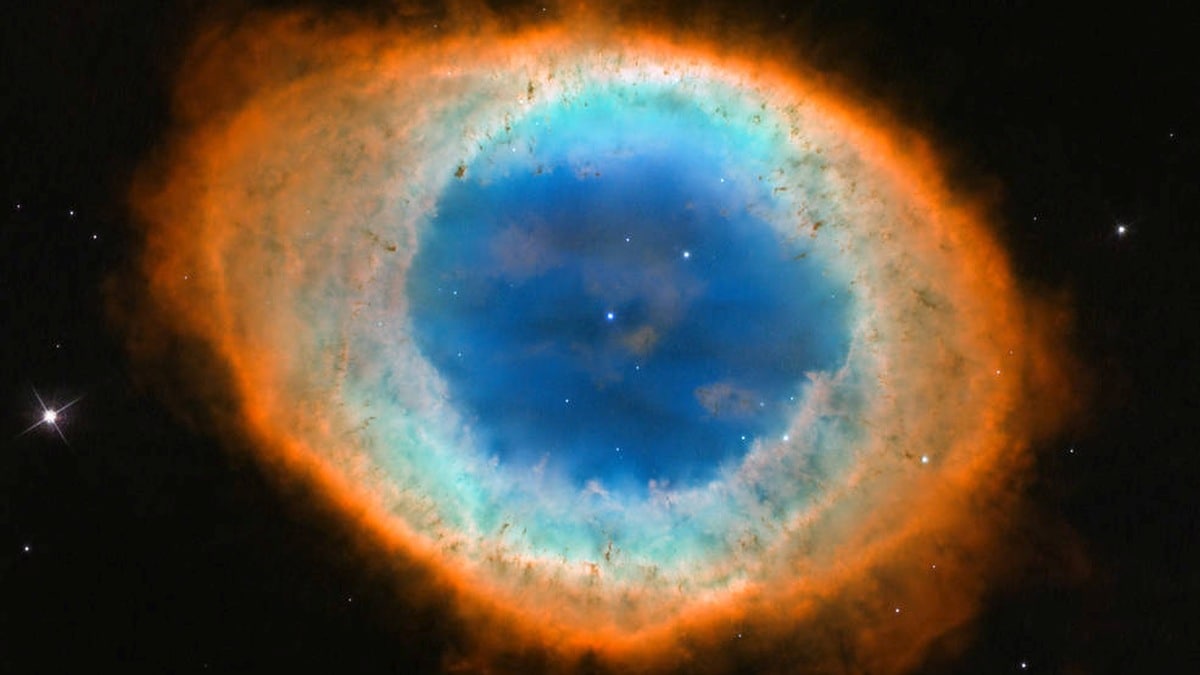 Every single time NASA shares a picture of space on Twitter or Instagram and explains what it is about, many in the comments section ask how these photographs were taken, whether the colours are real, and, most importantly, they enquire about the cameras that the Hubble Telescope is equipped with. The space agency, in its latest post on Instagram, said it got that question often and, therefore, wanted to break it down for space enthusiasts. To begin with, NASA’s Hubble Space Telescope doesn’t take a snapshot and get the image back in colour, something a mobile phone camera does.

NASA said that Hubble’s camera takes photos over a broad range of wavelengths that come down to Earth in grayscale. This is followed by scientists creating colour images by taking exposures using different colour filters on the telescope, assigning a colour to each filter corresponding to the wavelength, and combining the images.

The space agency said that many of the full-colour photographs shared by Hubble are created after combining three separate exposures — one each taken in red, green, and blue light.

“When mixed, these three colours can recreate almost any colour of light that is visible to human eyes,” NASA said in the post. “That’s how televisions, computer monitors, and video cameras recreate colours to show a picture!”

NASA said that scientists use the closest approximation of the Ultraviolet and Infrared spectrum in the visible light spectrum to represent that information. This, the agency said, is done because we can’t see the colours in the Ultraviolet and Infrared spectrum. It said that the colour in Hubble images is used to highlight interesting features of the celestial object being studied. And then the agency explained it with the help of an example.

Sharing a picture of The Ring Nebula, NASA said that the deep blue colour in the centre, shown in visible light, represents helium, the inner ring, shown in cyan colour, is the glow of hydrogen and oxygen, while the reddish outer ring is from nitrogen and sulphur. So, that’s how the pictures taken by NASA’s Hubble Telescope are created.

Meanwhile, the space agency on Monday shared two photographs of the space on Twitter and wrote: “Hubble’s back!”

After the Hubble team successfully turned on backup hardware aboard the telescope, the observatory got back to work over the weekend and took these galaxy snapshots.

One of the pictures shows a three-armed spiral galaxy. NASA added in the caption, “After the Hubble team successfully turned on backup hardware aboard the telescope, the observatory got back to work over the weekend and took these galaxy snapshots.”