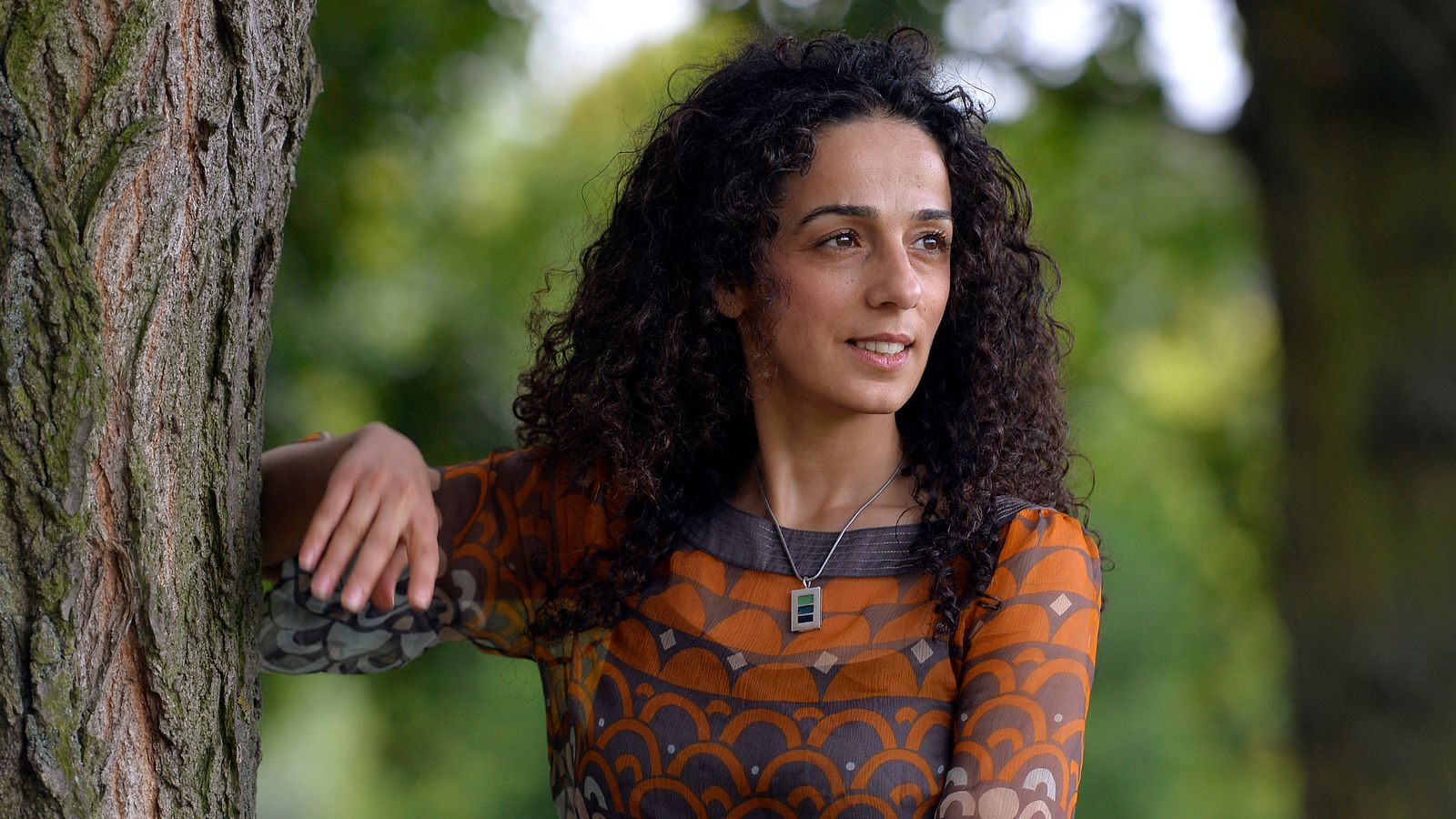 Four Iranians have been charged with plotting to kidnap a New York-based journalist and human rights activist critical of Iran and take her back to Tehran, the US Department of Justice says.

Court papers did not name the target, but Iranian-American journalist Masih Alinejad said it was her.

Authorities said the accused – alleged intelligence officials – also plotted to lure a person in the UK and three others in Canada to Iran.

Ms Alinejad, who became a US citizen in October 2019, said she had been working with the Federal Bureau of Investigation since the agency approached her eight months ago with photographs taken by the plotters.

“They showed me the Islamic Republic had gotten very close,” she said.

Her White Wednesday and My Stealthy Freedom campaigns have seen women film themselves without head coverings or hijabs in public in Iran, and she has also contributed to the US government-funded Voice of America Persian language service.

FBI agents warned the writer she was being watched earlier this year and moved her and her husband to several safe houses as they investigated the case, she said.

They even asked the 44-year-old to conduct a live video online to see if Iranian intelligence could track her.

The four defendants hired private investigators under false pretences to carry out surveillance on the journalist in Brooklyn, filming her family and home, according to prosecutors.

They claimed she was a missing person from Dubai who had fled the country to avoid paying a debt, it is alleged.

They planned “to forcibly take their intended victim to Iran, where the victim’s fate would have been uncertain at best”, said Audrey Strauss, attorney for the Southern District of New York.

It is alleged they had even researched getting her out of Manhattan on a high-speed boat headed for Caracas, Venezuela.

“Every person in the United States must be free from harassment, threats and physical harm by foreign powers,” Acting US Assistant Attorney General Mark J Lesko added.

“Through this indictment, we bring to light one such pernicious plot to harm an American citizen who was exercising their First Amendment rights.”

Ms Alinejad said Iranian operatives had tried several times to trick her into going to Turkey with threats and promises to meet family.

“I knew that this is the nature of the Islamic Republic, you know, kidnapping people, arresting people, torturing people, killing people. But I couldn’t believe it that this is going to happen to me in United States of America,” she said.

“We allege a group, backed by the Iranian government, conspired to kidnap a US-based journalist here on our soil and forcibly return her to Iran,” he said.