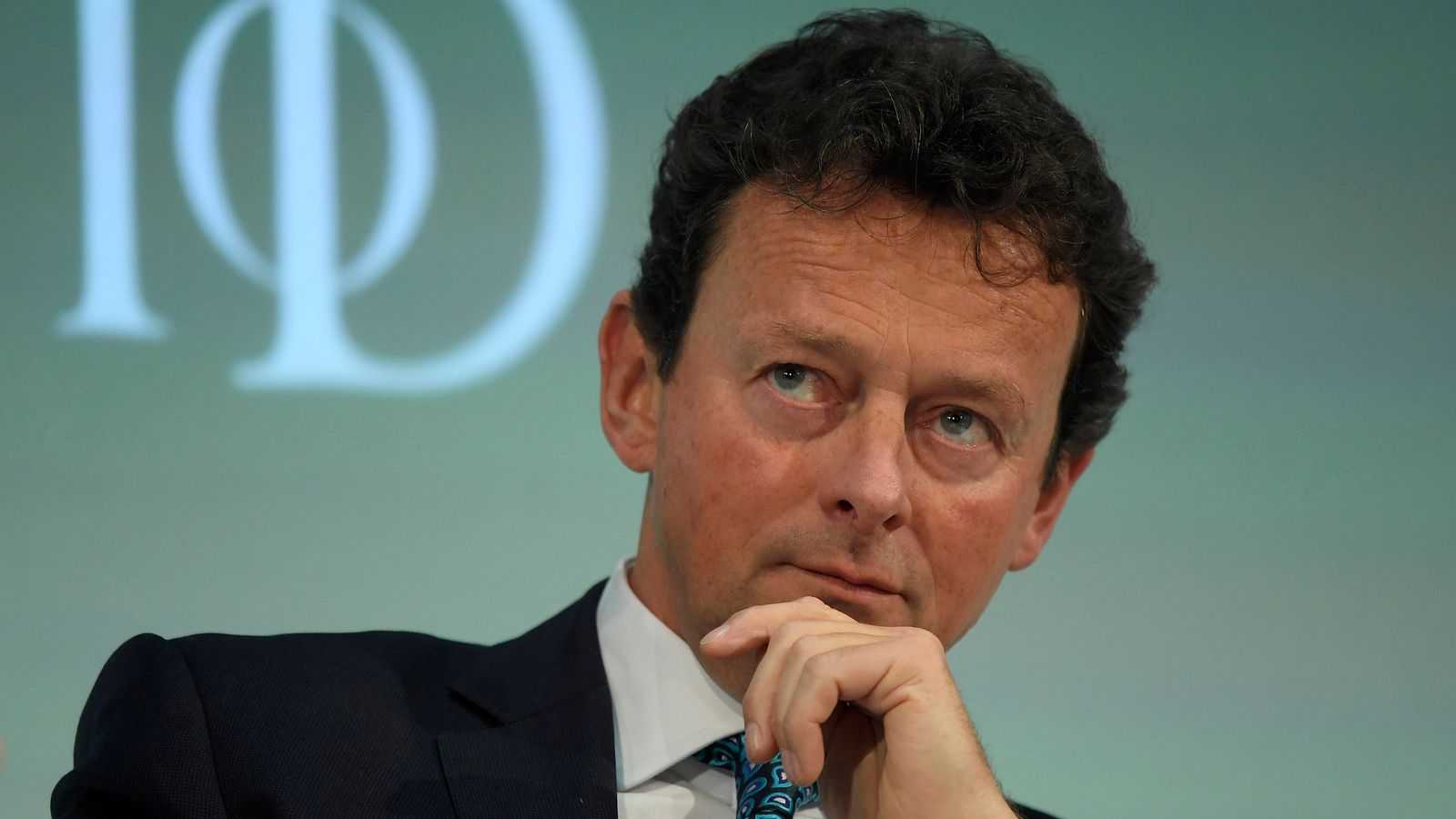 Tony Hayward, the former BP chief executive, is plotting the flotation of a new ‘blank cheque’ company that will seek to capitalise on booming investor appetite for companies exposed to the world’s multi-trillion dollar shift to cleaner energy.

Sources said this weekend that an announcement could come as soon as next week, although the timing has yet to be finalised.

Mr Hayward, who left BP in the wake of the Deepwater Horizon disaster in the Gulf of Mexico in 2010, hopes to raise €175m (£150m) from investors to provide Energy Transition Partners with its initial funding, the sources added.

His SPAC would then seek to identify a company with significant growth potential in sectors such as battery storage or electric vehicle charging.

Any deal would be worth substantially more than €175m, with additional funds raised through a so-called PIPE (private investment in public equity).

Mr Hayward has lined up heavyweight industrialists including Steve Holliday, the former chief executive of National Grid, and Carl-Peter Forster, the former boss of Jaguar Land Rover’s owner, Tata Motors, to join the SPAC’s board.

Amsterdam has become an increasingly popular listing venue for SPACs, although it remains a distant second to New York, which has dominated the booming market for cash shells during the frenzy of the last two years.

Companies such as Cazoo, the used-car marketplace, Virgin Orbit and WeWork have all struck deals to go public through SPAC deals at multibillion dollar valuations.

The launch of Mr Hayward’s latest venture comes just days after his successor as chairman of Glencore, the miner and commodities trader, was announced to the City.

Away from that role, which he has held since 2013, he has struck a series of oil investment deals in Colombia in partnership with Carlyle, the private equity firm.

He also holds posts at St James’s Asset Management and AEA Investors, and has various other private equity interests.

Institutional investors’ waning enthusiasm for carbon assets is spurring a shift across much of the global economy towards a focus on the energy transition.

Hundreds of billions of dollars are being poured into technologies aimed at aiding that transition.

Energy Transition Partners will not be Mr Hayward’s first experience of launching a cash shell.

In 2011, he raised £1.3bn for Vallares, an oil investment vehicle, in partnership with the financier Nat Rothschild.

The company acquired Genel Energy, which owned assets in the Kurdistan region of Iraq, but subsequently experienced mixed fortunes before Mr Hayward stepped down as chairman in 2017.