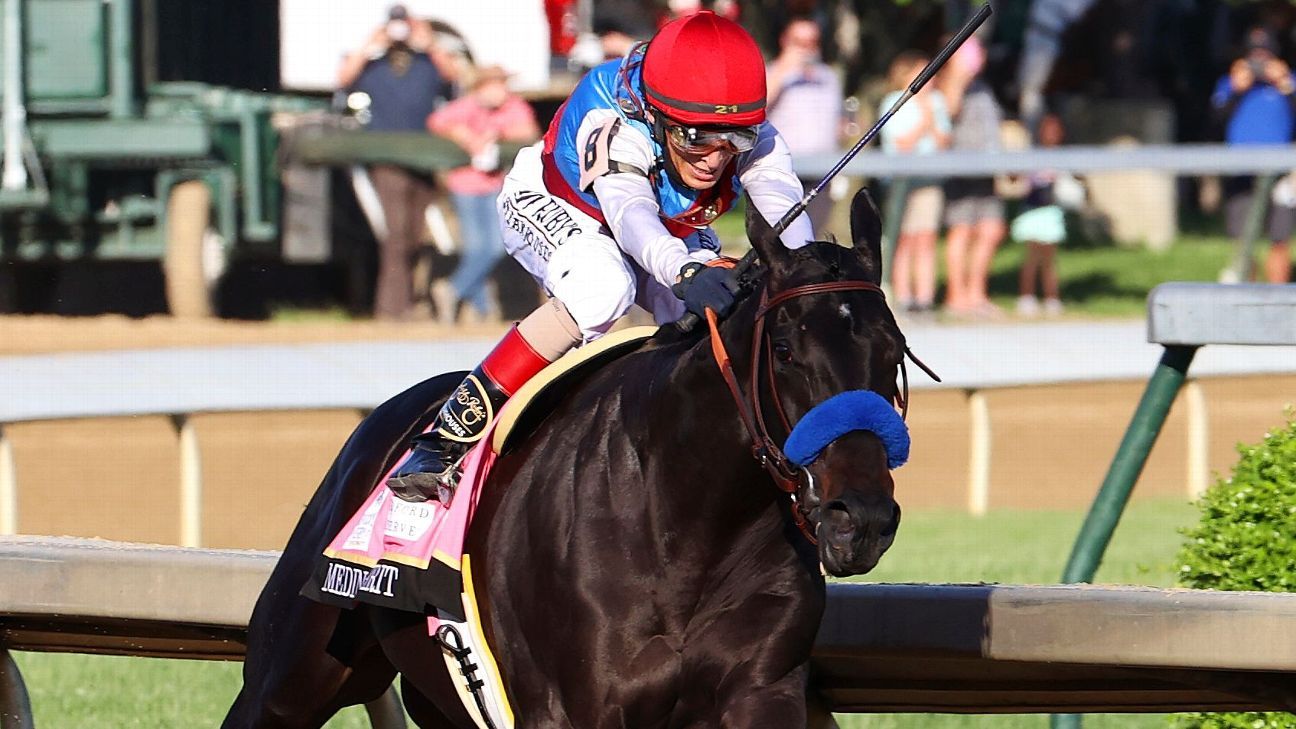 FRANKFORT, Ky. — A Kentucky judge has granted representatives of trainer Bob Baffert and the owners of Kentucky Derby winner Medina Spirit much of the horse’s split urine sample to be further tested for betamethasone and other substances.

The Hall of Fame trainer and Zedan Racing Stables last week sued the Kentucky Horse Racing Commission for remnants of Medina Spirit’s urine to prove that traces of the steroid in his system came from a topical ointment rather than an injection. At issue was the division of approximately 25 to 27 milliliters of the sample and how it would be transported to an unspecified New York laboratory.

Franklin County Circuit Court Judge Thomas D. Wingate on Wednesday granted the plaintiffs 20 ml of the sample and 5 ml to the KHRC, with the commission receiving any unused portion. The lab will use only the amount “absolutely necessary” to test for betamethasone valerate, gentamicin and clotrimazole, the judge ruled.

Additionally, two representatives from both sides will accompany the sample to New York to observe its defrosting and division for testing. The plaintiffs will pay for the private plane for transport.

Medina Spirit risks having last month’s Kentucky Derby victory stripped following a failed postrace drug test that revealed the substance. Churchill Downs has suspended Baffert for two years from the Louisville track for a recent spate of drug failed tests by his horses.