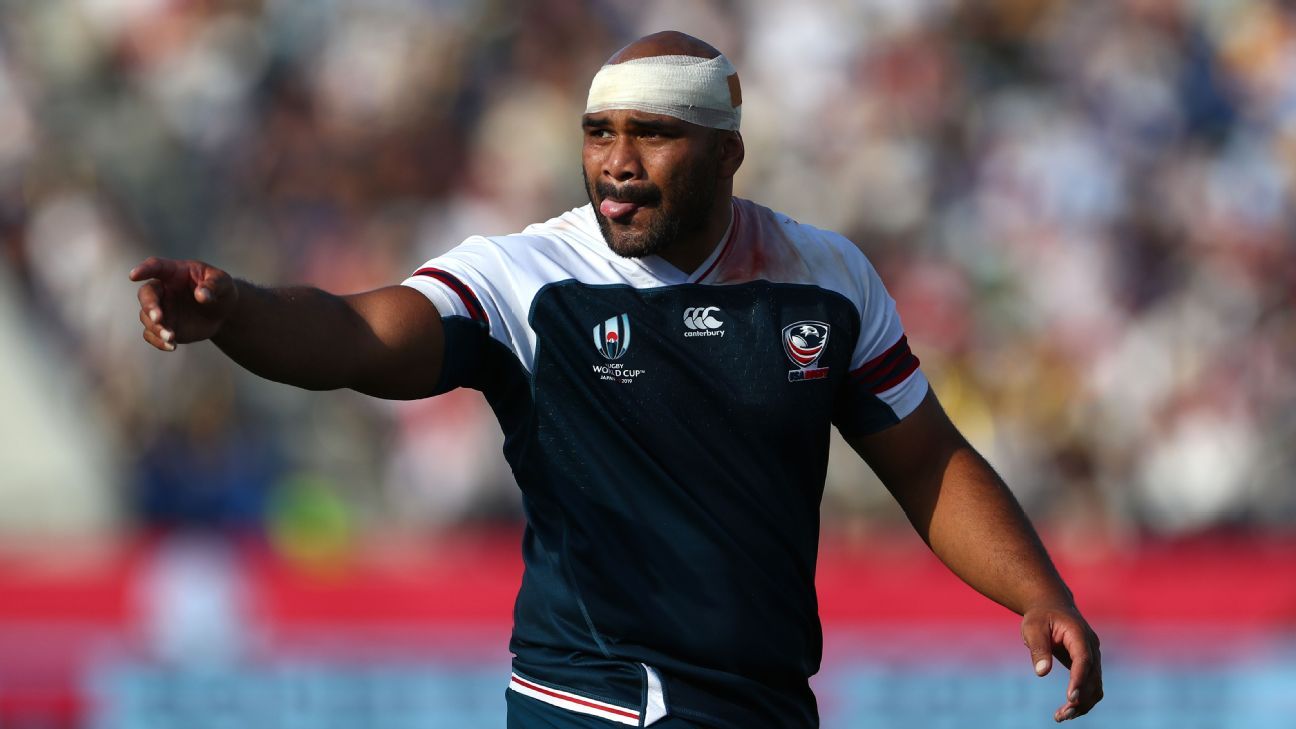 The United States has thrown its hat into the ring to host the Rugby World Cup, with USA Rugby clearing the first hurdle in an attempt to bring the game’s global showpiece to North America for either the 2027, 2029 or 2031 events.

USA Rugby was on Thursday “formally accepted” as one of the candidates for the three tournaments, all of which are being awarded in the middle of 2022.

The organisation had been conducting a feasibility study into the country’s readiness to host the tournament since 2020, and it will now turn its focus to preparing a formal bid for one or more of the tournaments before the closing deadline of January next year.

“Putting our hand up to host a Rugby World Cup is a benchmark for the game in America, however the exciting stages are just now beginning as the stakeholder group continues into campaign planning,” USA Rugby CEO and former General Manager to Rugby World Cup, Ross Young said.

“The great work this group of subject matter experts, led by former Director Jim Brown, has done supersedes what has happened previously at this stage, and truly highlights the potential for a Rugby World Cup being held on American soil.”

It may be that the USA Rugby decides to focus on the 2029 women’s tournament followed by the 2031 men’s edition two years later, creating what would be a huge three years for the code in a market it is desperate to crack.

Australia is also well and truly on the front foot for the 2027 tournament having launched its bid last month, and the nation may be seen as the safer alternative for the event given its existing standing in rugby globally.

But the United States at last appears to be making headway in growing the game domestically with the professional Major League Rugby expanding into new markets in 2021 in what is its fourth season of existence.

The introduction of the LA Giltinis, who have played games at the LA Coliseum and SoFi Stadium, has created global rugby headlines and helped to garner greater attention for the fledgling league with their playing roster of star former international players.

And USA Rugby is confident that fan engagement can continue to grow in the lead-up to any potential World Cup hosted by the United States.

“In August, we set out to do a full evaluation and expert analysis to answer a question long asked, can the United States host a Rugby World Cup?” Jim Brown, USA Rugby World Cup Bid Chair, said.

“The process was an undertaking; however, we are delighted to confirm that the U.S. could not only meet the technical requirements of hosting the men’s and women’s events, but also reach new levels of team and fan experience. We look forward to sharing results with the USA Rugby community and begin this journey towards rugby’s biggest stage.”

Just two years ago the Rugby World Cup broke new ground when it was hosted in Asia for the first time, with Japan turning on an event to remember. The Japanese team also reach the quarterfinals of the event for the first time, topping their pool with victories over Tier 1 rugby nations Ireland and Scotland.

The 2019 tournament only further whet the appetite of World Rugby administrators to solidify the game’s global footprint with the United States deemed a key target.

World Rugby executives are pleased the USA Rugby had progressed in its journey to bring the game’s global showpiece to the U.S.

“USA Rugby has cleared an important first hurdle by establishing our capability to present a credible and compelling bid at this stage in the process. The prospect is exciting, and I hope that everyone with an interest in the future of rugby in America will come together to support this effort.”