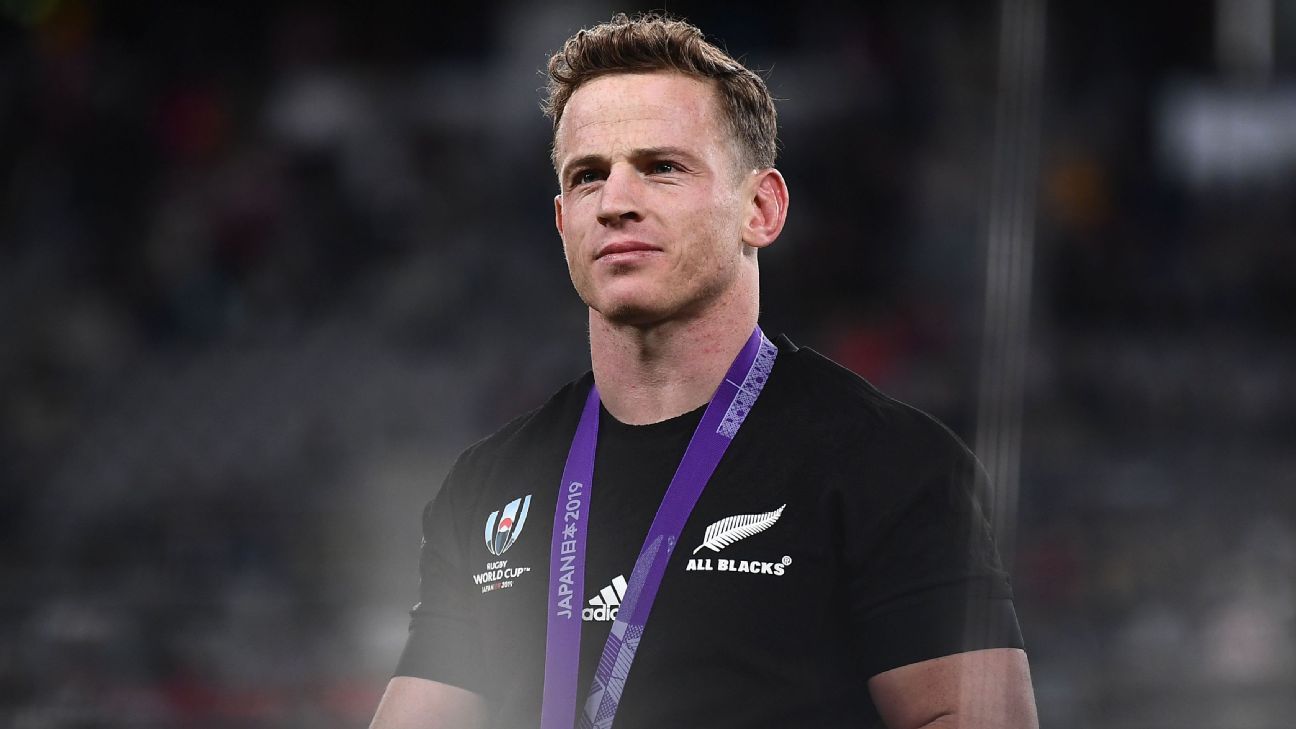 Within this wide-ranging realm public utterances in interviews or posts on personal platforms are made about the oft turbulent rides in their chosen sports; to push global or emerging brands, support causes, deliver messages and establish profiles they can leverage post careers.

While the role model debate within sport is somewhat vexed, athletes certainly covet revered positions and, therefore, what they say matters for the weight and reach it carries.

One such recent example involves All Blacks halfback and Chiefs captain Brad Weber. After delivering the usual post-match analysis following the Chiefs win over the Brumbies in Hamilton last month, Weber requested to send a message of a very different kind.

You are so awesome @brad_weber9.

“Just a big shout out to my cousin and her lovely girlfriend. They’re getting married today down at Hawke’s Bay. I’m sorry I couldn’t be there,” Weber said after his side’s 40-19 win. “Thank you for teaching me and a lot of people that love is love, no matter the shape, or form, that comes.”

That touching tribute continues the theme of Weber supporting the LGBTQI community after he spoke out against Israel Folau’s divisive religious rhetoric in 2018.

“Kinda sick of us players staying quiet on some of this stuff. I can’t stand that I have to play this game that I love with people, like Folau, who say what he’s saying,” Weber Tweeted at the time. “My cousin and her partner, and my Aunty and her partner are some of the most kind, caring & loving people I have ever had the pleasure of knowing. To think that I play against someone that says they’ll go to Hell for being gay disgusts me.”

As someone who has seen the torrid times family members have endured in coming to terms with their sexuality, this subject is clearly close to Weber’s heart.

“I’ve seen my cousin battle with having to come out and tell everyone she is gay,” Weber explains to ESPN from Sydney this week.

“It doesn’t sit well with everybody but I could see how genuine she was. I only knew her as my cousin, someone I loved, not different to anyone. Seeing her with her partner it’s been nothing but genuine. It’s not a choice; that’s the way she is and the way she was born so that’s been pretty inspiring.

“I’ve got an auntie who is gay as well. She was married to a man beforehand. Coming from a very Catholic family it was hard for her to come out. She’s been with her female partner now for over 25 years, she is very happy and her partner is very much a part of the family.

“For me it’s hearing stories about people basically saying if being gay was a choice then they would choose not to be, but it’s just the way they are. When you hear stuff like that it’s sad. I believe everyone should have a fair crack at living their lives and being who they are and if that’s being gay, there’s absolutely nothing wrong with that, we should treat them like anyone else in my opinion.”

Sections of society have evolved in regards to accepting the LGBTQI community — gay marriage was legalised in New Zealand in 2013, with Australia following suit four years later — yet in many ways that’s just a start. And while it’s now common for companies to swing in behind pride month, embracing diversity should be year-round.

“We’ve still got a long way to go with acceptance,” Weber notes. “Having pride month is really cool – it’s great to see everyone express themselves but it goes deeper than that there needs to be a change in our language. Particularly when I was growing up gay derogatory terms were so common and I was just as bad.”

Males in the sporting scene can be as guilty as anyone when it comes to casually throwing such terms around. This is undoubtedly partly to blame for the absence of the first openly gay All Black, despite the team’s 137-year existence.

“It’s hard to get change but if you start with the language then stuff starts becoming a bit more accepted. If you’re using those terms so broadly and easily it’s the people that are struggling with their sexuality that it pushes further and further down rather than making them feel welcome to come out, especially in elite sport. I’d love for people to feel comfortable enough to be themselves in elite sport,” Weber says.

“I can only imagine how scary coming out would be. If you make those people feel like it’s no dramas that’s the end goal, but it starts at school. Kids need to realise that this sort of language isn’t the way anymore.”

Weber, through the Chiefs charity partner The WaterBoy, is involved with programs that aim to educate school-aged kids about language that can affect people, as well as getting under privileged children playing sport.

“It’s great to see organisations like that making a difference.”

Above all else, though, Weber has ultimately come to appreciate the profound impact his position of influence can have.

For all professional athletes, that’s a great place to start.

“I didn’t for a long time but I’m now very aware, especially when I’m getting messages from random people about how much of a difference that can make.

“It’s a little bit scary as much as it is good. So long as we use our voice for good because it can go the other way too.”

‘The water was way above our heads’: Residents tell of dramatic escape from Hurricane Ian
Retired general says it’s time to exploit weakness in Russian forces
Watch live: Sunshine Skyway over Tampa Bay as Hurricane Ian makes landfall in Florida
NASA, SpaceX to Explore Methods to Boost Hubble Telescope Orbit to Extend Lifespan
Energy bills are going up from today – here’s what you need to know