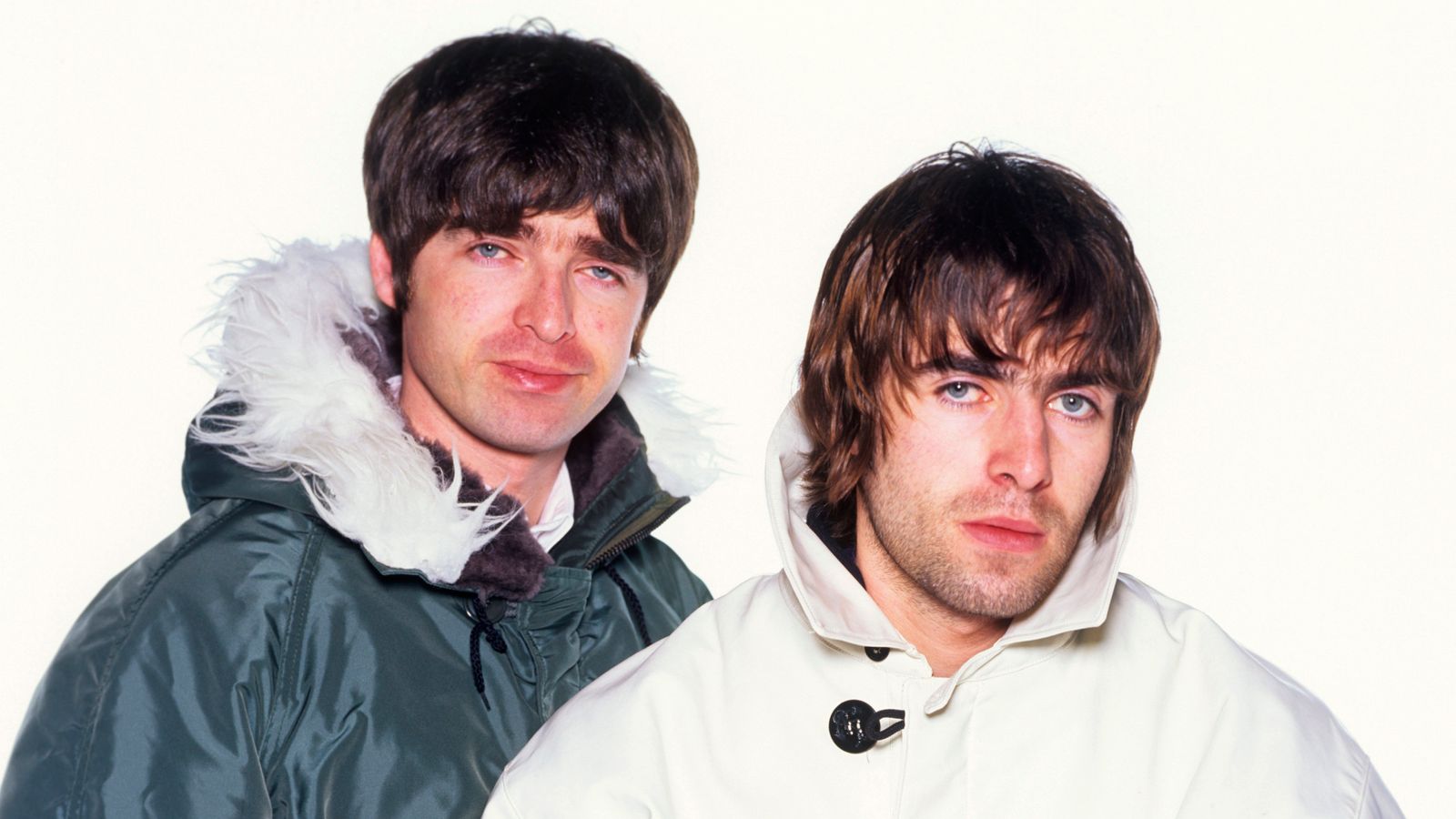 Noel Gallagher has said he sympathises with Prince William over Prince Harry’s criticism of the Royal Family – as he knows what it’s like having a younger brother “shooting his mouth off”, according to a new interview.

The Oasis and High Flying Birds star called Harry a “f****** woke snowflake” and said he comes across as a “f****** a******” following the duke’s recent high-profile interviews telling all about life as a royal with wife Meghan.

Gallagher, 54, is of course no stranger to family fall-outs, having been at loggerheads with younger brother Liam ever since he left Oasis and the band split acrimoniously in 2009.

The younger Gallagher is known for his public criticism of Noel.

In a new and typically sweary interview with The Sun ahead of a documentary about his career airing on Sky Arts, Noel Gallagher reportedly said: “Prince William. I feel that f****** lad’s pain. He’s got a f****** younger brother shooting his f****** mouth off with s*** that is just so unnecessary. I’d like to think I was always the William.”

Noel is currently promoting a new High Flying Birds best-of album, Back The Way We Came: Vol 1, and told the newspaper he had been asked about the royals a lot in interviews.

“It’s funny though, doing promo for this, it’s funny how they obsess about it around the world,” he said.

“I did a week here of Australian promo down the phone and Zoom and all that and they were like, ‘So Noel Gallagher, f****** 10 years of High Flying Birds! It’s been amazing! And f****** Oasis!

Gallagher also spoke about the music industry and his time with Oasis and High Flying Birds, saying he is in “a really privileged position where I’ve been able to have two careers”.

Speaking about his persona on stage, he also compared his own more reserved commentary with today’s “preachy” bands.

“Modern rock bands about today would be a sermon about how ‘we’re not worthy to be here and you’re our fans, you’re amazing, and without you…’ F*** off.

“Chris Martin is very guilty of it. Almost everybody who came after us is guilty of it. We were kind of like, we don’t have to remind people why they’re here. They’re f****** here to see us.”

Gallagher said his songs “have to be twice as good as anybody else’s because I’m not a great salesman”.

Speaking about supporting U2, he said: “I can’t do that thing where Bono can effortlessly talk to 80,000 people like he’s having a conversation with his mate.

“I’m not interested. It’s up to you to have a good time. What I’m doing here, I’m doing to the best of my ability.”